Saturday 27th September 2014 sees the official launch night of new album "To the Stars" by the Ipswich-based prog-rock band Habu, featuring album artwork and illustrations by Lois Cordelia. The launch night will feature live music performed by Habu (Alex Body, Alex Dunbar and Andy Clarke), as well as a small display of prints of Lois' illustrations for the album, and some of the original cut-paper designs that feature in them. 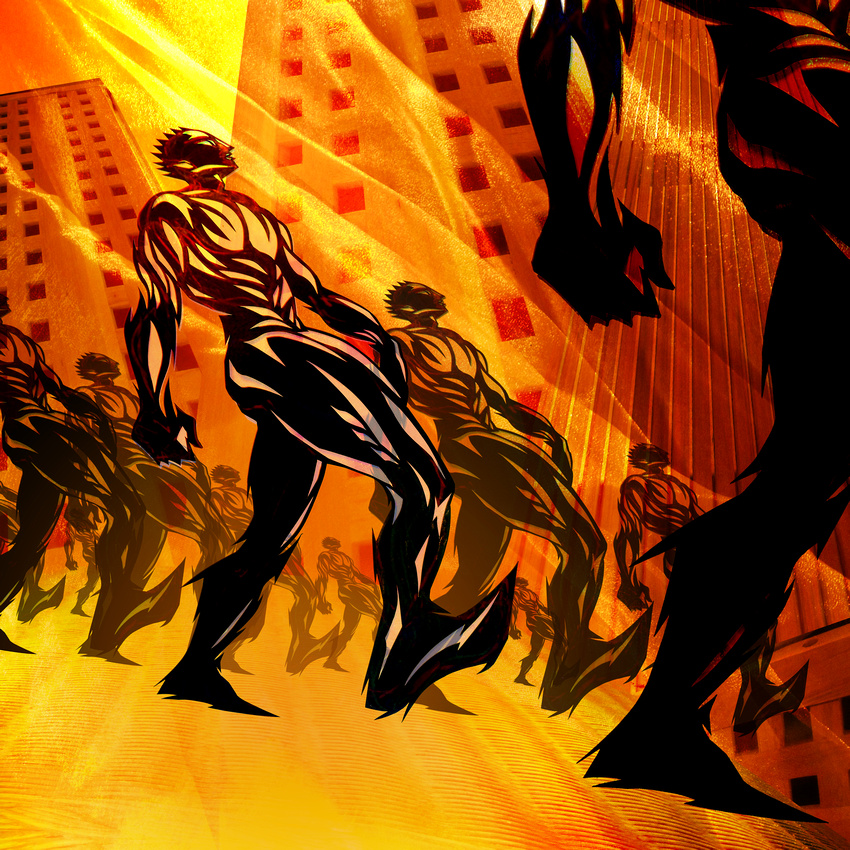 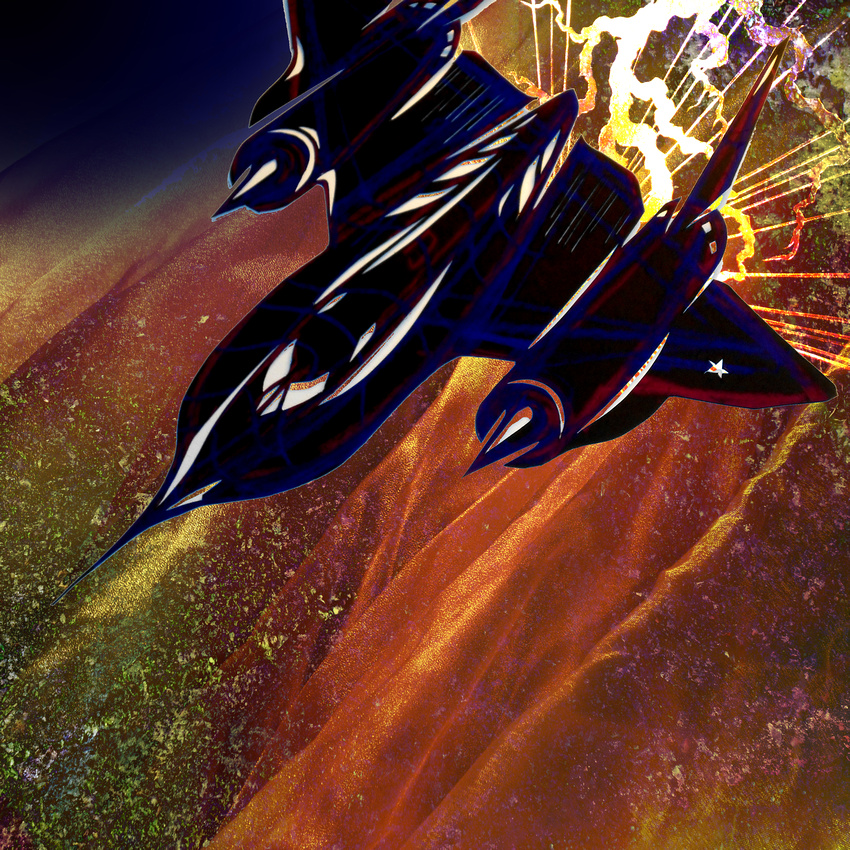 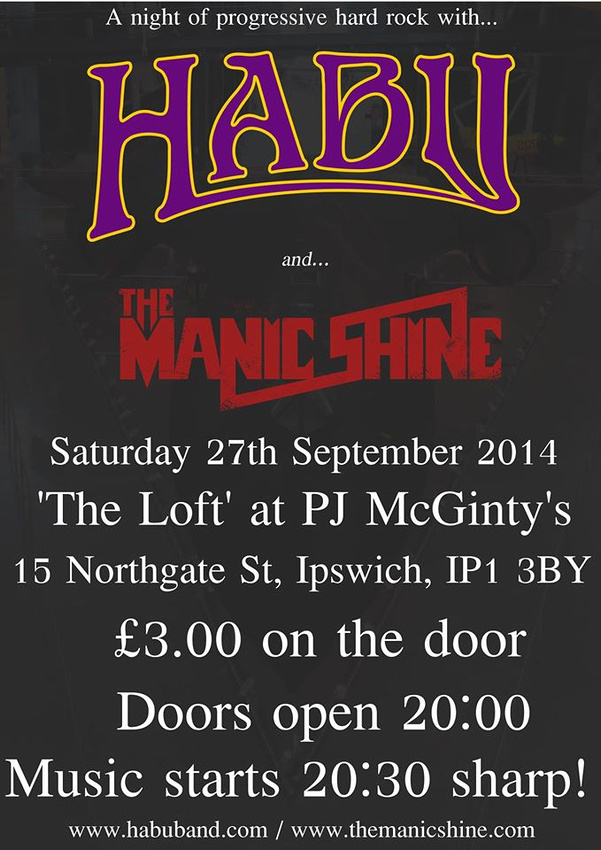 A night of progressive hard rock with local proggers Habu plus support, along with a small art exhibition by Lois Cordelia.
The event will be taking place at the newly renovated "Loft" at PJ McGinty's, 15 Northgate Street, Ipswich, IP1 3BY.
Doors open 20:00
Music starts 20:30 SHARP!
Entry: £3.00 on the door.
N.B: Due to matters beyond their control The Manic Shine have had to pull out of this show. An excellent support band (TBA) WILL be in attendence.
Keywords: art, cut-paper, exhibition, habu, ipswich, music