We usually meet on specific weekday evenings (please check upcoming Monday/Thursday evening dates) upstairs at the atmospheric Thomas Wolsey pub, 9-13 St Peter's St, Ipswich IP1 1XF. Each class runs for 2 hours (6:30 pm - 8:30 pm), and costs only £6 (on condition that every attendee also purchases a drink from the bar downstairs). Poses usually vary in duration from 2 minutes to 25 minutes. We start with quick warm-up poses, and move on to progressively longer poses.

Places are limited to a maximum of 10 artists, so sessions must be booked in advance. N.B. If you are unable to attend, you will still need to pay - this ensures that we can pay the model's fees, keep the class running and keep costs to a minimum. Thank you for your understanding. Please contact Kaz Garrad on 07938 434442 or [email protected] to book a place, and for more information. Facebook Group: https://www.facebook.com/groups/ipswichlifedrawing/. Please share with others who may be interested. 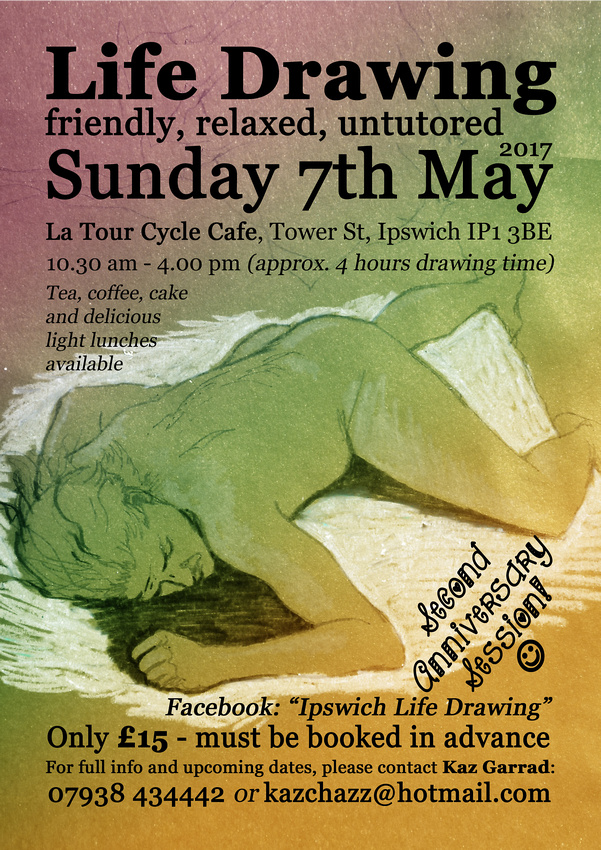 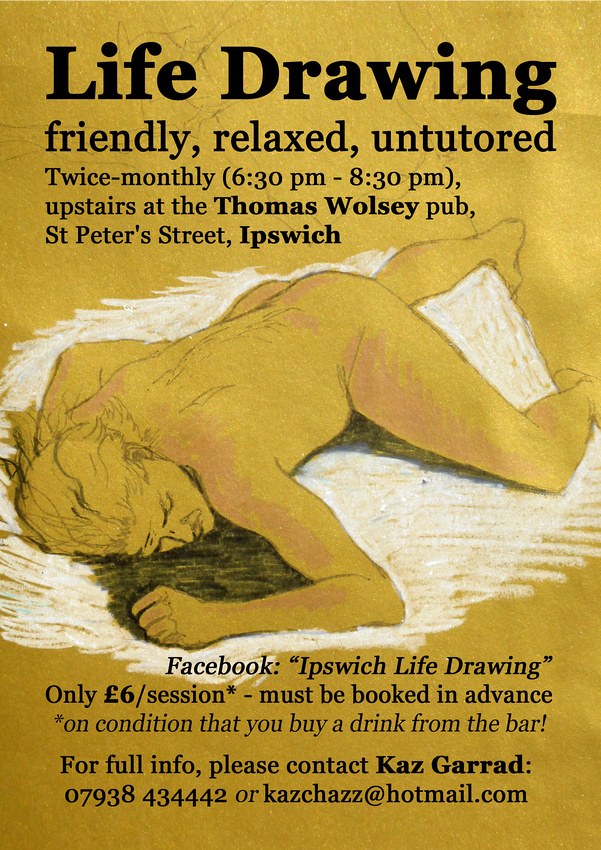 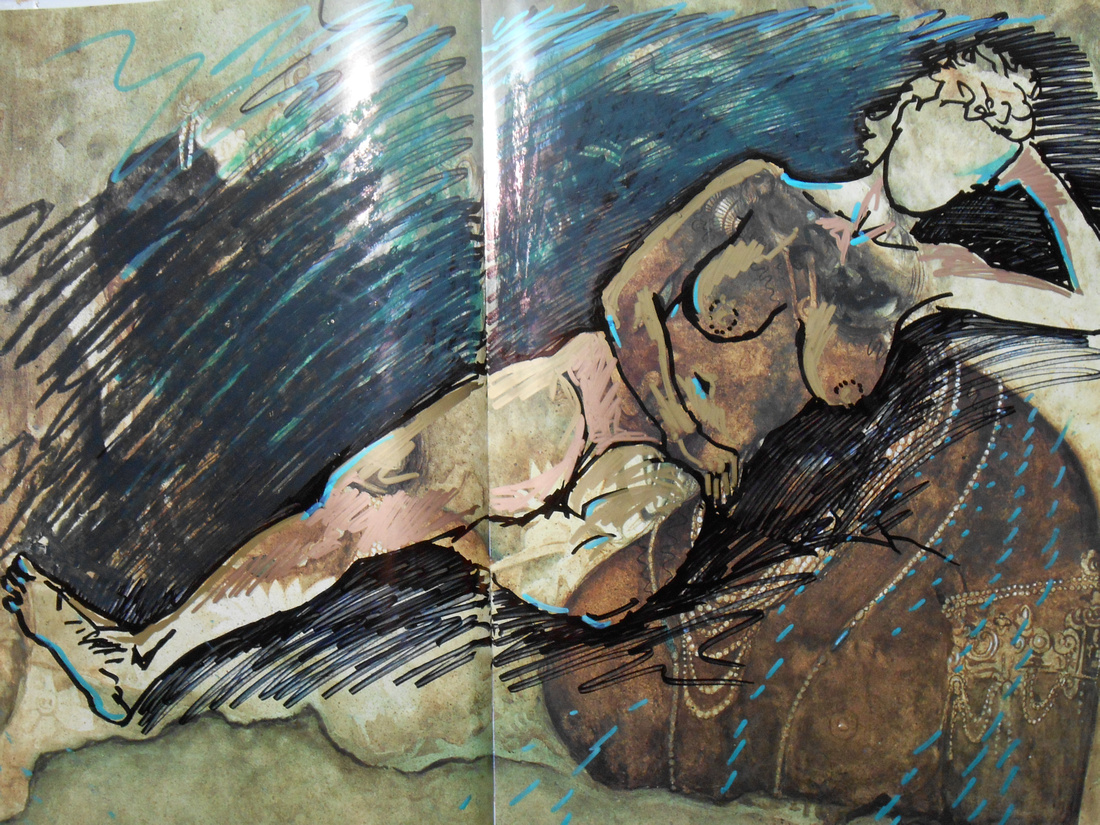 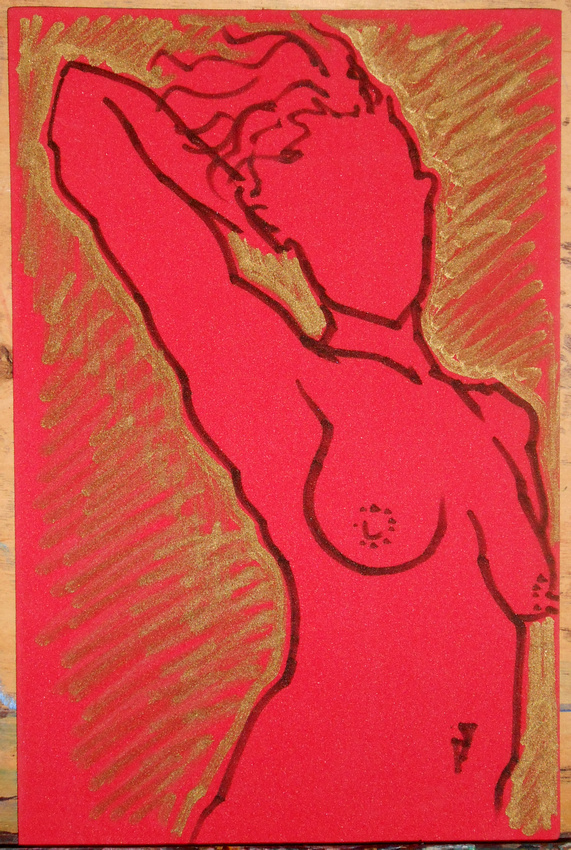 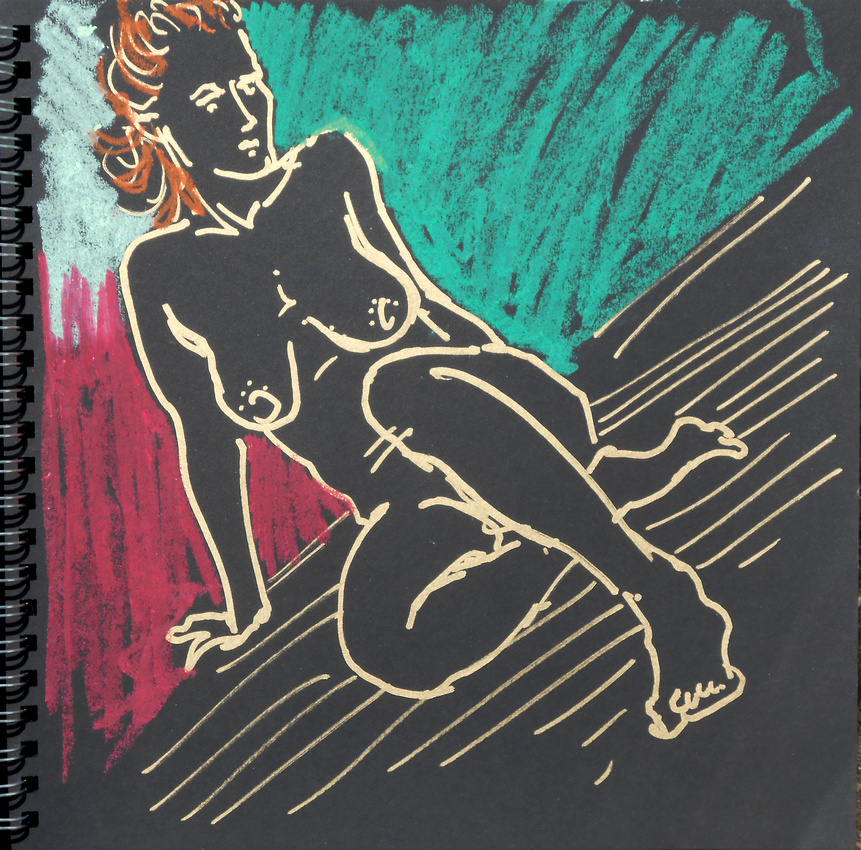 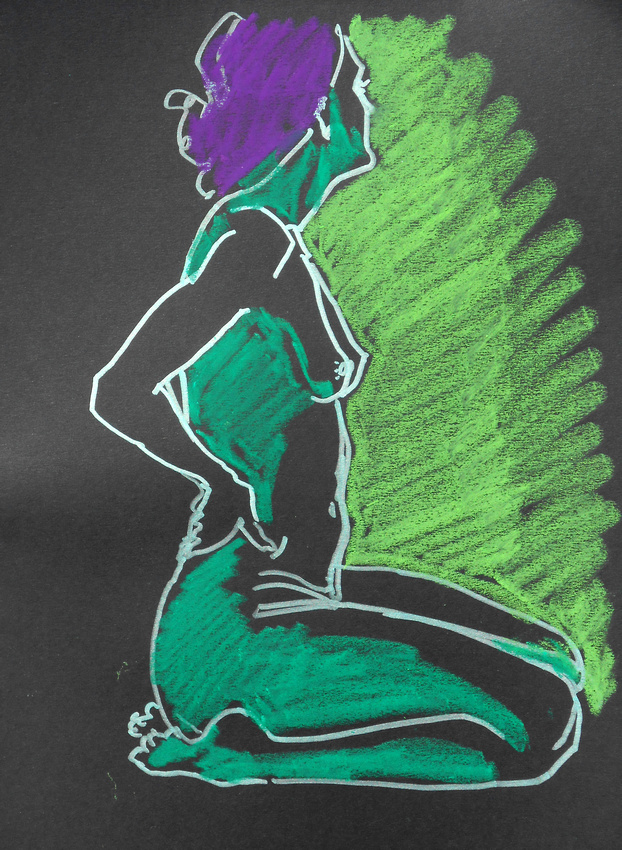 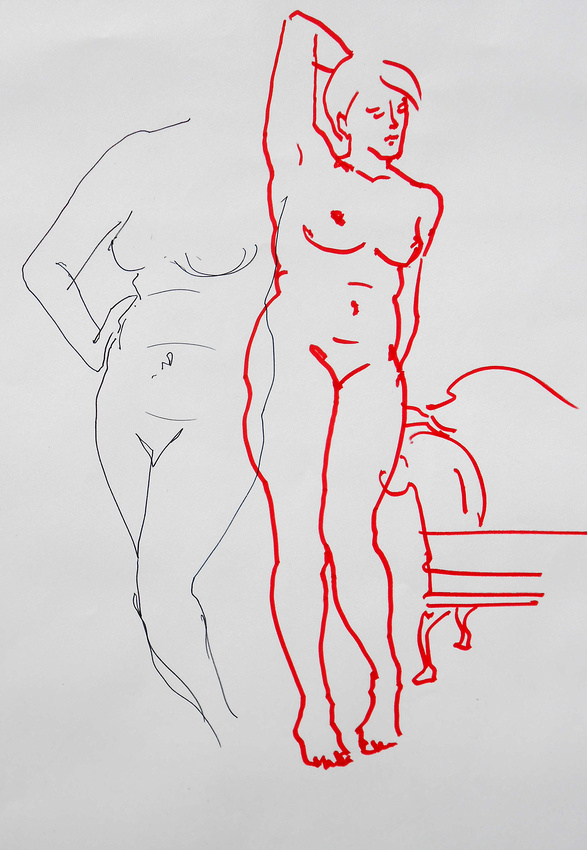 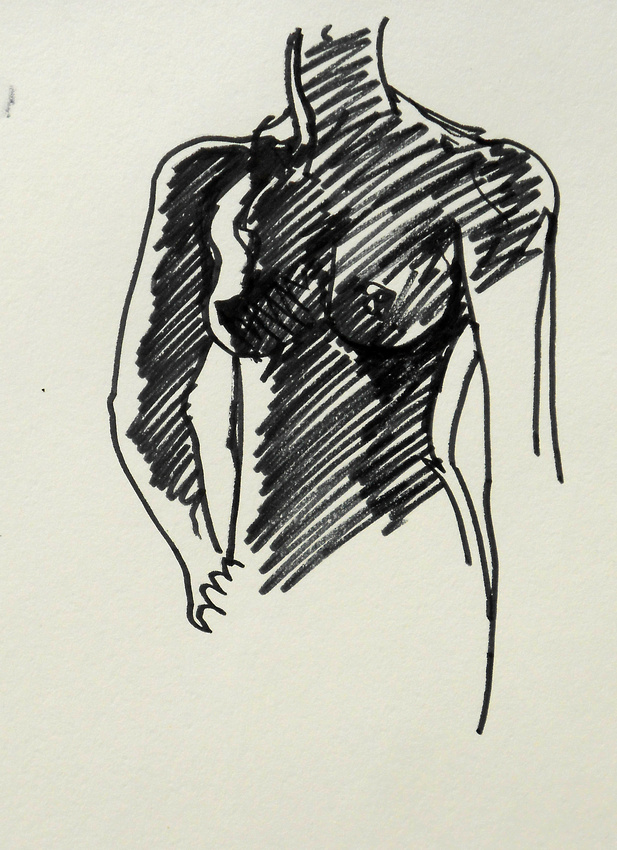 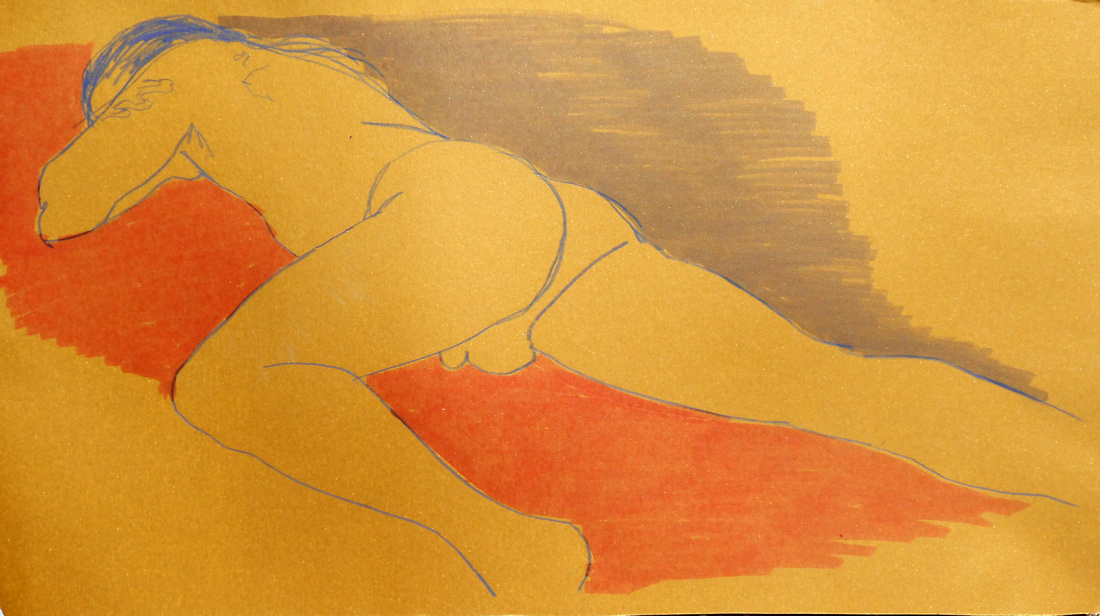