Land of No Today - a Tribute for Bob Marley's 75th birthday

We live in challenging times. A recent art-music-film collaboration between Ipswich-based duo Stefan Freedman (music and lyrics) and Lois Cordelia (artwork and film) takes inspiration from the visionary Bob Marley to bring us a reassuring message of hope and love. Land of No Today was launched in Ipswich on 8th February 2020 during a colourful and heartwarming celebration that also marked what would have been Bob Marley's 75th birthday (6th February). 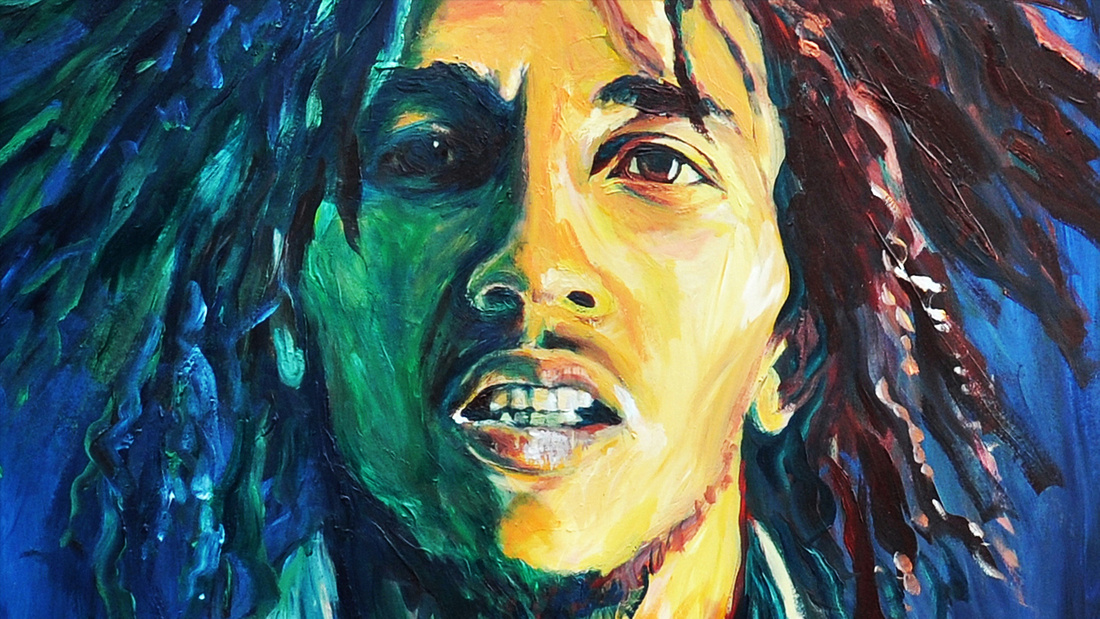 A few months on, amid the global coronavirus pandemic and lockdown, the film's message seems more relevant than ever, and Stefan has generously released the film for public viewing online and encourages sharing far and wide.

DVDs of the film are also available for sale from Stefan Freedman.

Stefan and Lois previously (2016) collaborated on Malka, a film dedicated to refugee children, which has since travelled around the globe, being screened at more than a dozen international film festivals, touching the hearts of audiences of many cultures through the universal languages of music, song and visual art, and raising several thousand pounds for refugee support charities in the process. 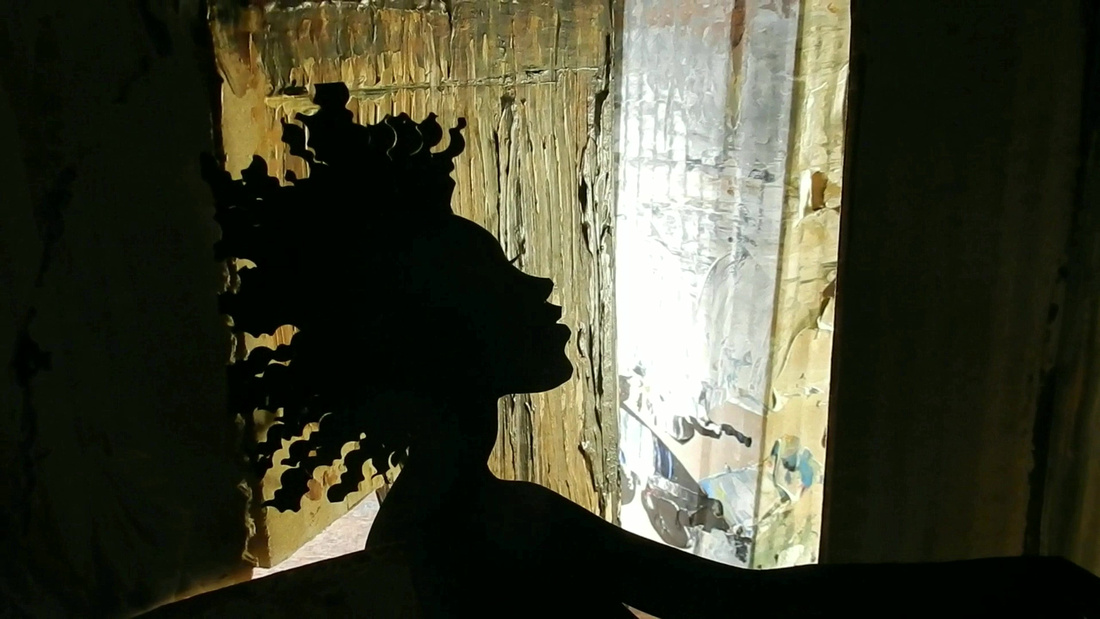 Land of No Today tells the story of a feisty young teenager, Zina, surrounded by poverty and people who have lost hope. Marley's spirit shows Zina how one heart with a burning vision can inspire others. But can she navigate the stormy seas and turn things around?

Inspired by the visionary Bob Marley and his song One Love, the short film is a tonic for all who are physically or mentally adrift. Told in music with humour and vibrant artwork, its message is that we are not alone. Together, we can overcome storms and find our way to shore. The narrative entrusts the young generation to end oppression and build a new society. 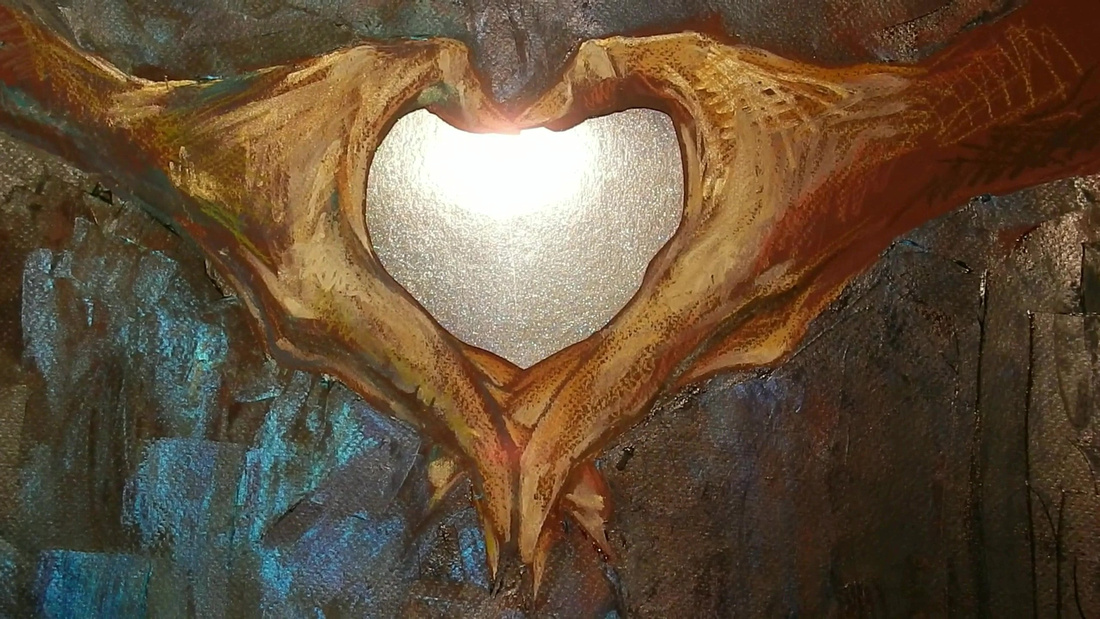 The film was launched at the Quaker Meeting House in Ipswich on Saturday 8th February 2020 amid a joyful 75th birthday celebration for the legendary Bob Marley, with half of all proceeds going to Suffolk Refugee Support (linking back once again to Malka).

Bob Marley is known and loved all over the world as a pioneer of reggae music and Jamaican culture, but more than this, he has become an enduring symbol of the power of peace and love in overcoming struggles, and as such became Stefan's inspiration for Land of No Today.

The film launch featured a delicious Caribbean buffet (a work of art in itself) and live music on balafon and kore, alongside the Ipswich Reggae Choir, whose vibrant songs infused the celebration with a party atmosphere that soon inspired everyone to get up and dance. Artist Lois Cordelia speed-painted live during the singing and dancing, creating an energetic portrait of Bob Marley, which then sold by silent auction to raise funds for Suffolk Refugee Support.

Stefan and Lois would like to thank everyone who contributed to this heartwarming event by offering their time, expertise, equipment, culinary skills, ingredients, transport, photography (below photo credits: Tony Mounter and Chris Coupe - used with kind permission), and dancing spirit!

Please consider supporting the film's creator Stefan Freedman by purchasing a copy of the DVD of Land of No Today. DVDs of the film are available for sale directly from Stefan Freedman. 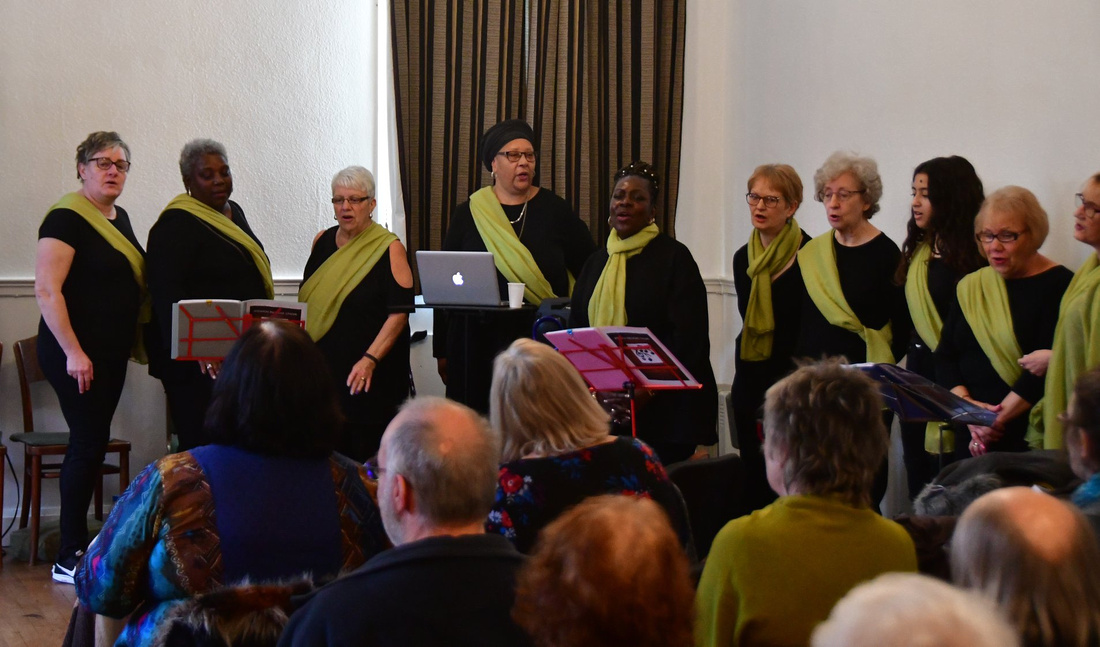 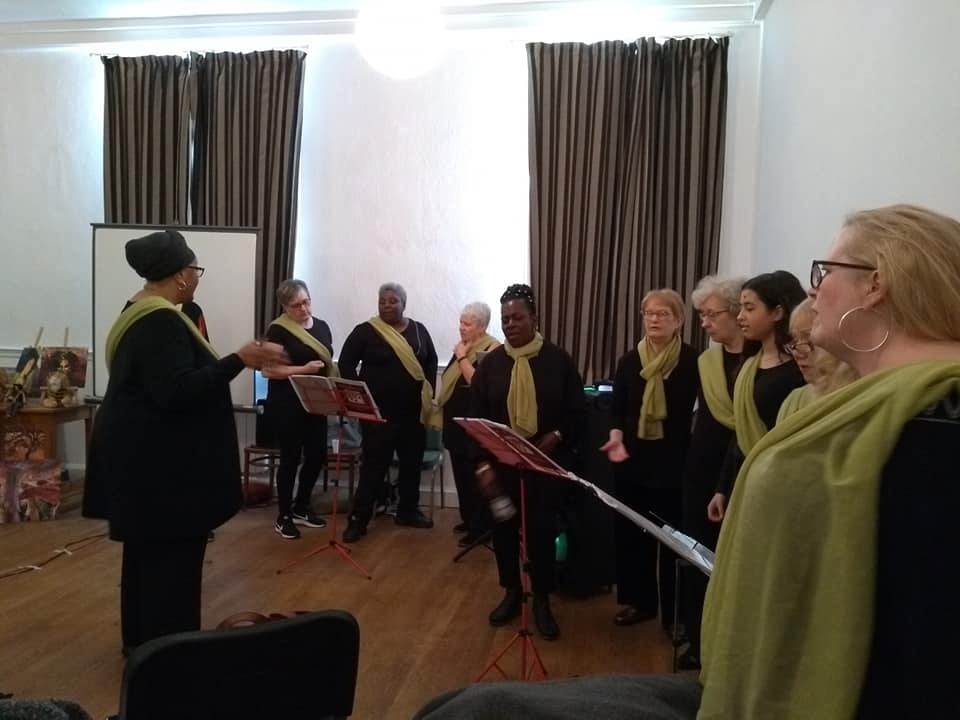 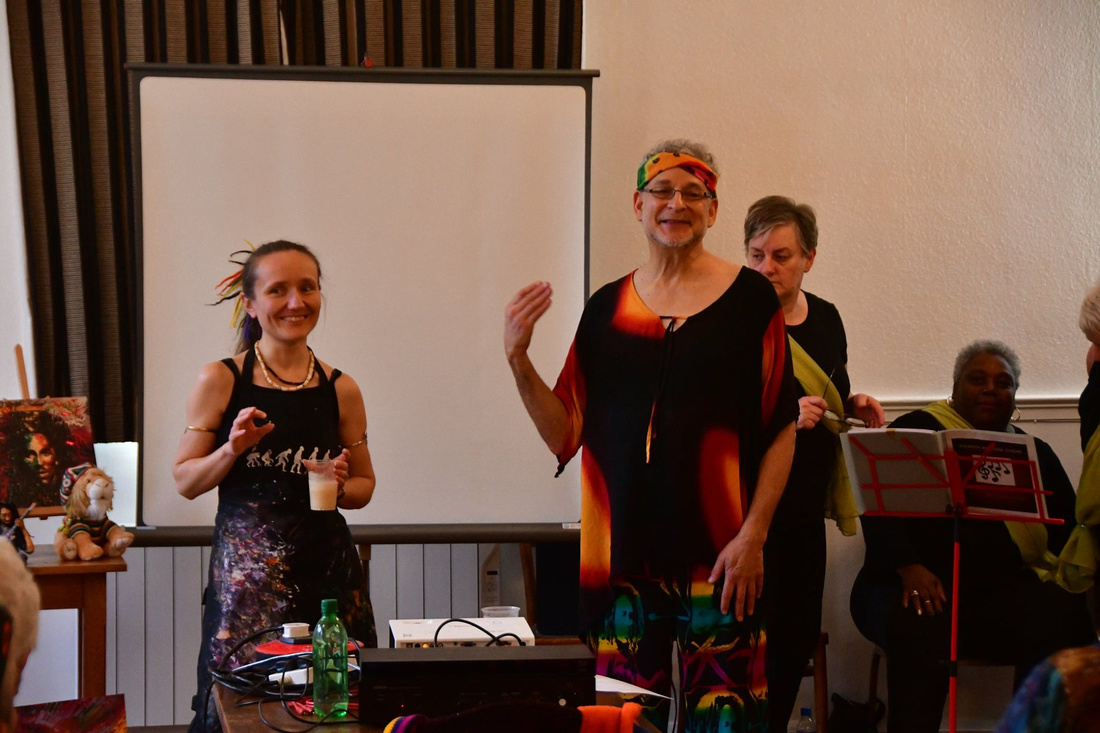 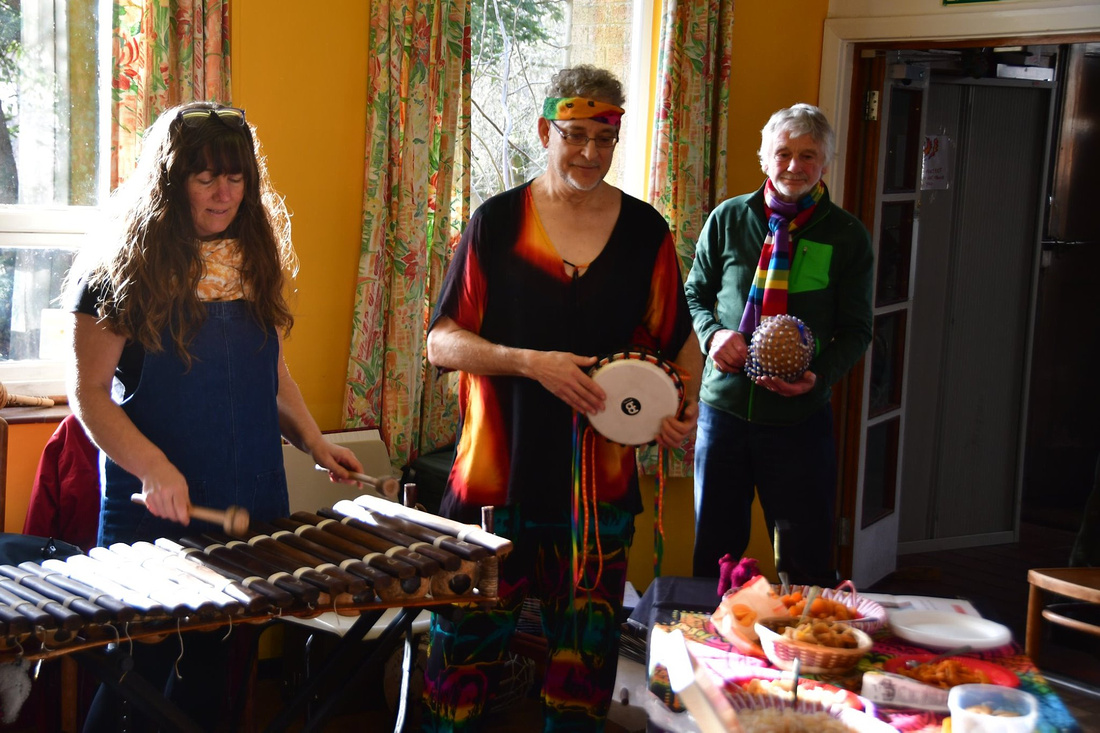 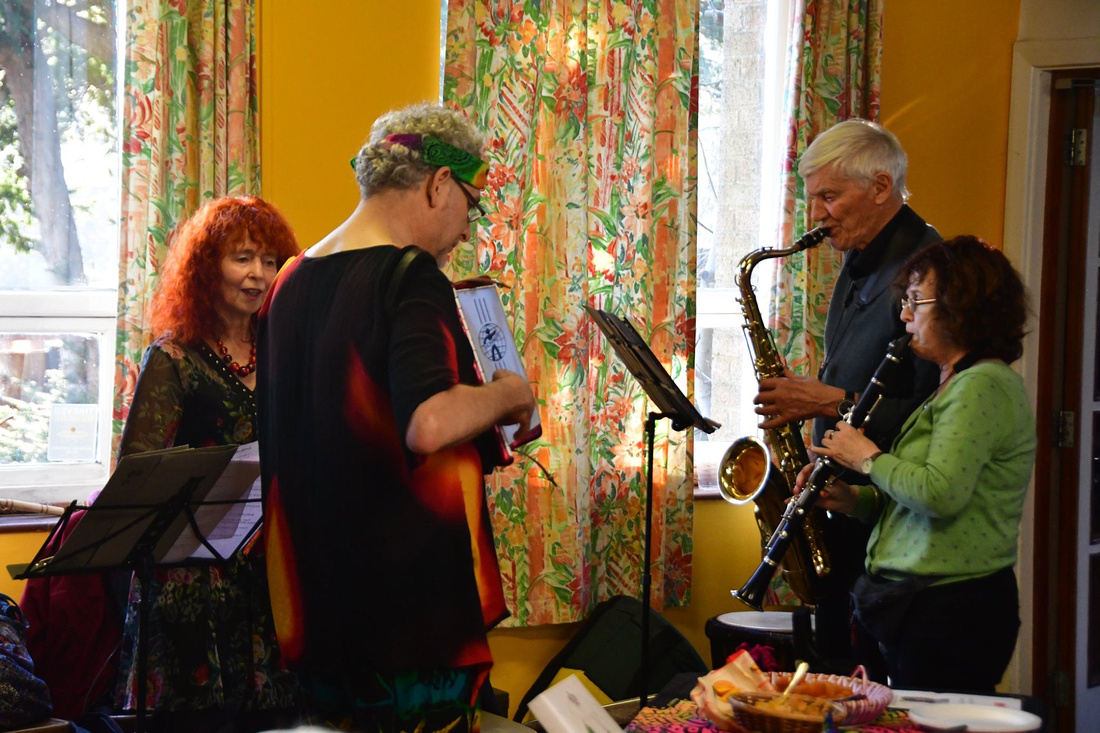 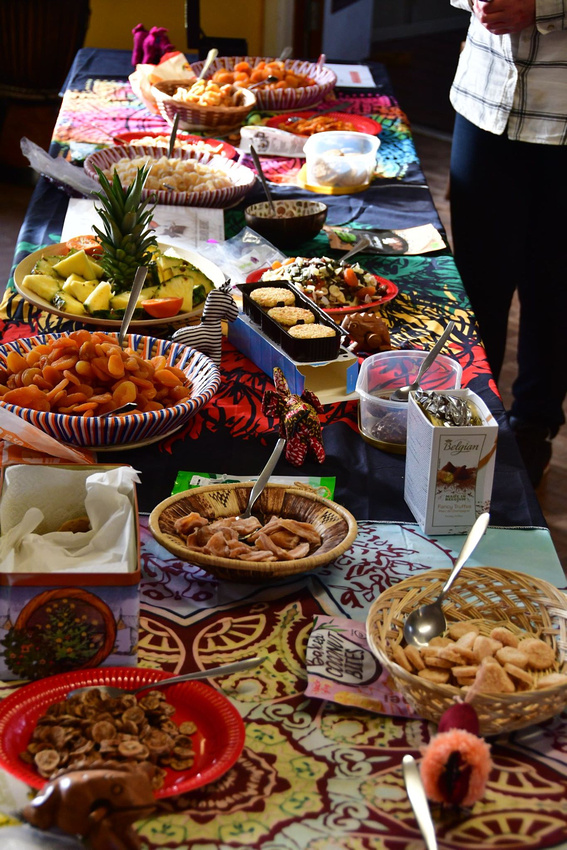 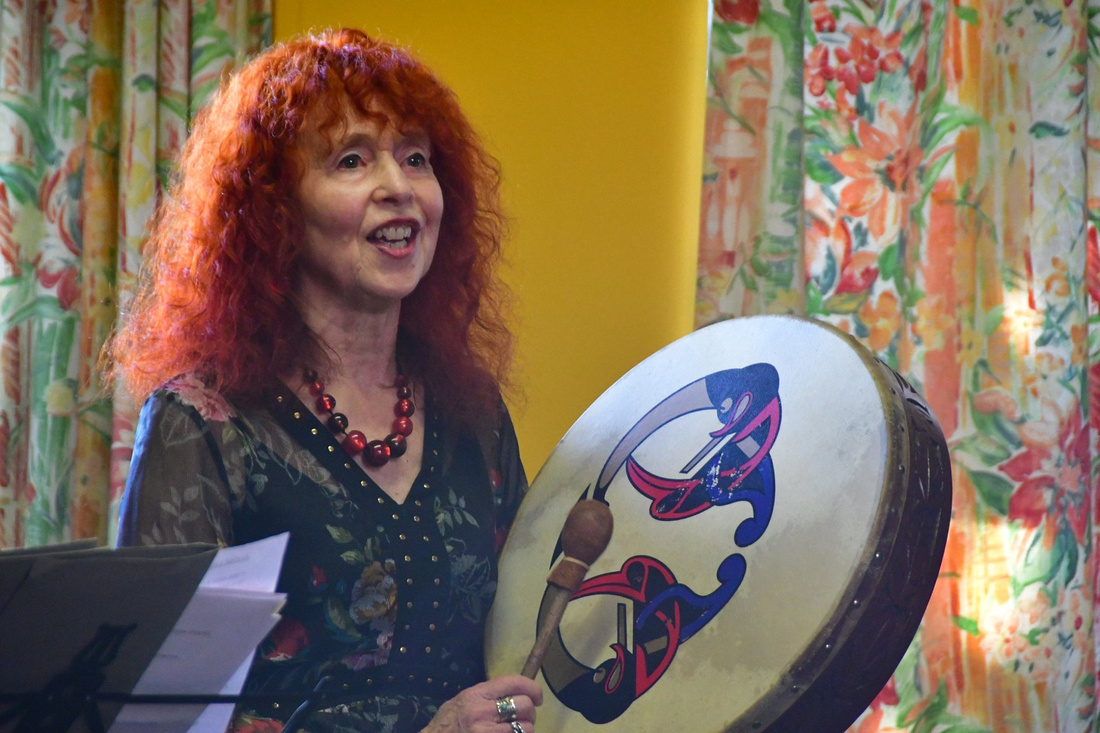 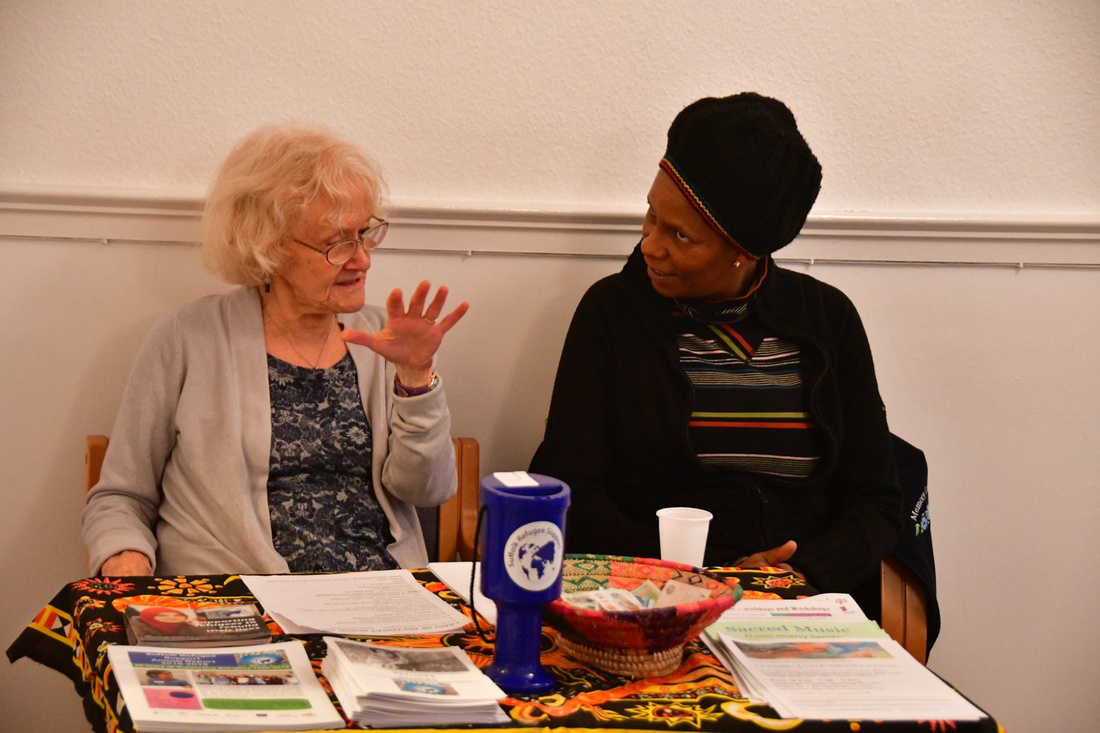 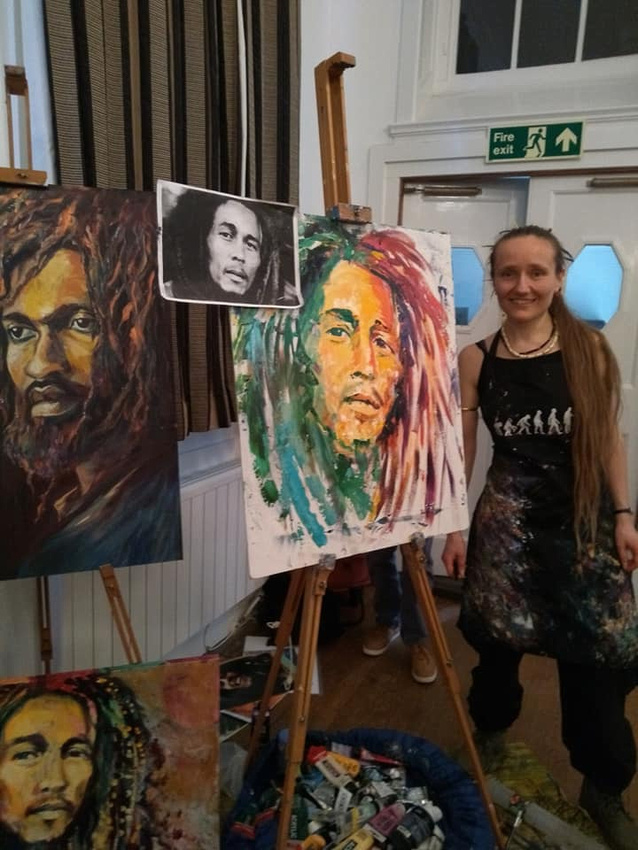 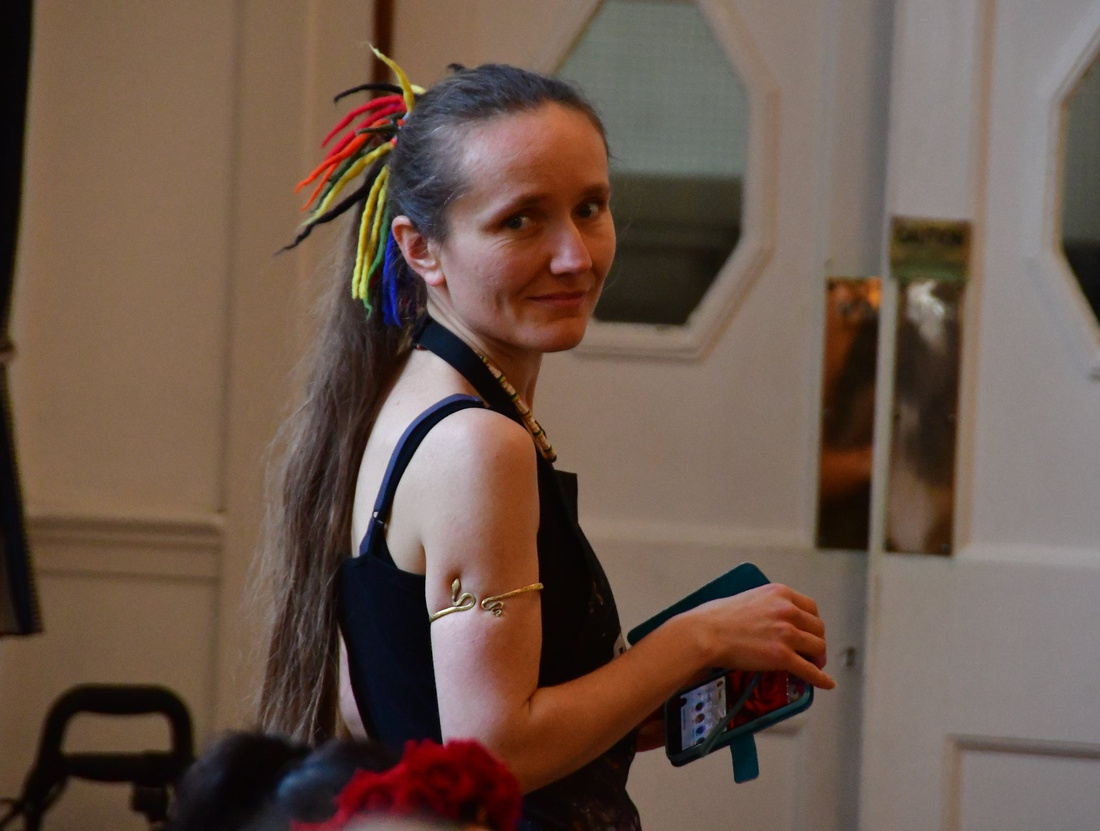 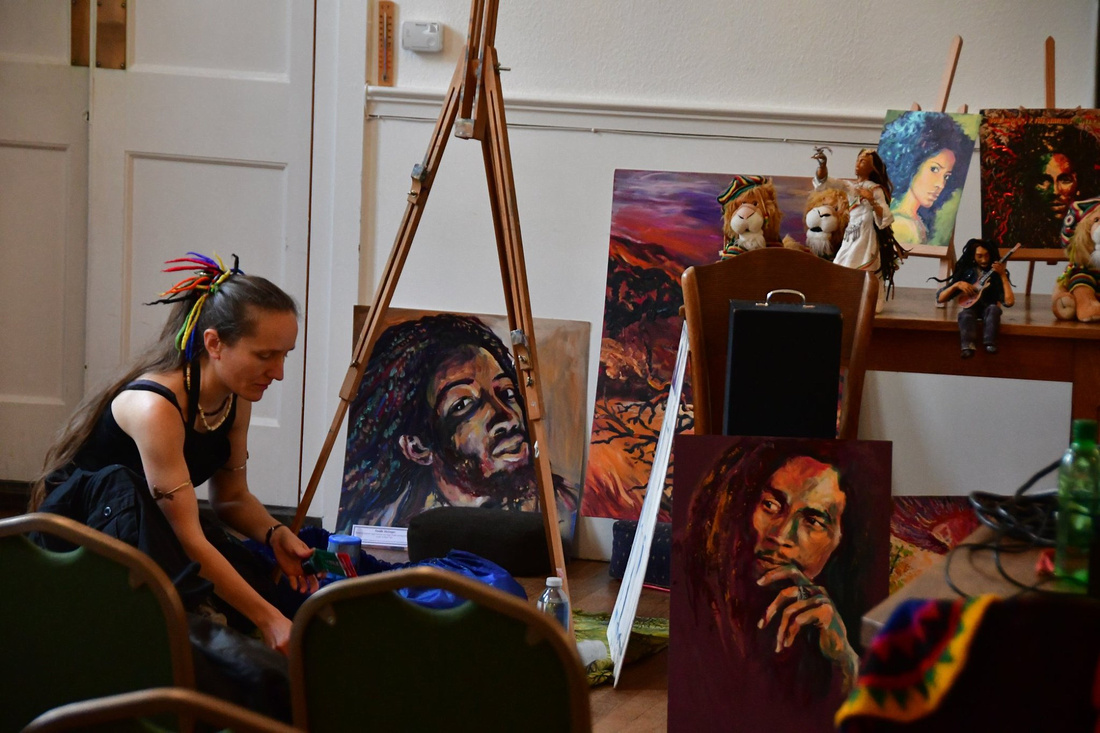 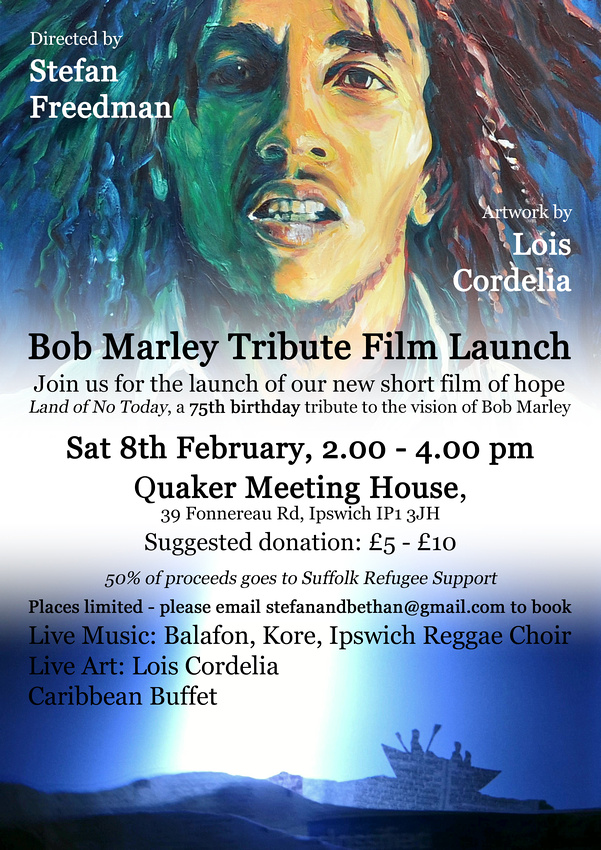 LAND OF NO TODAY

This short film arises from the burning passion of 'One Love',
and the urgent relevance of its message today.

Enormous credit goes to
Bob Marley and The Wailers
for many key ideas, words and imagery.

With special thanks to Gem (Gemstone Melodies)