#LestWeForget #RemembranceDay
Coffee painting and papercut silhouettes combine to evoke a bygone era in this two-minute-silence stop-motion animation, commissioned by National Trust in the Midlands.

Loïs painted each scene using coffee pigment to suggest the inky sepia tone of old photographs, adding small amounts of finer detail digitally. Each human figure is cut out of paper and hinged with paper fasteners to articulate the movement of limbs and gestures one frame at a time. It takes about an hour to create a second's worth of stop motion footage. 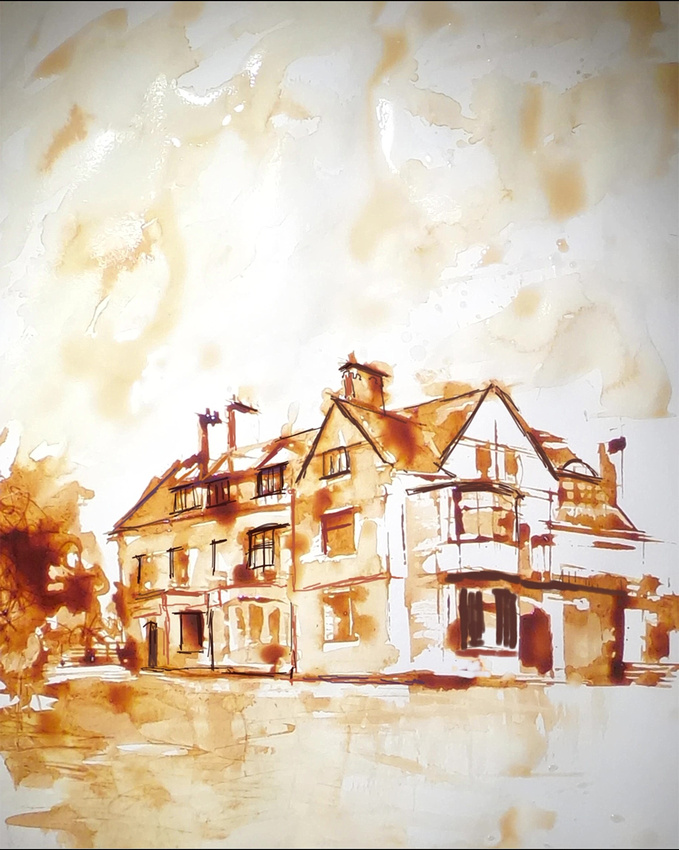 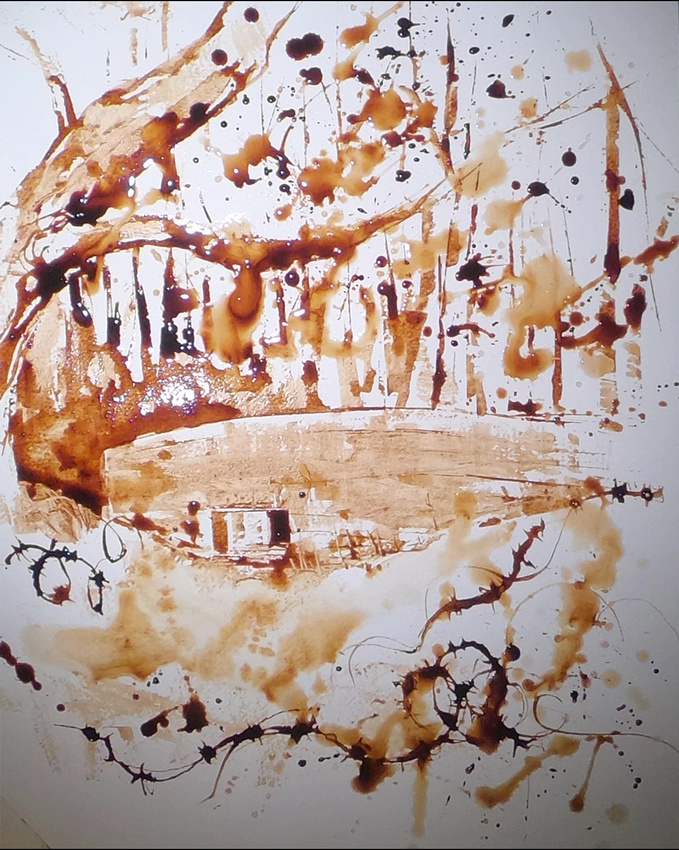 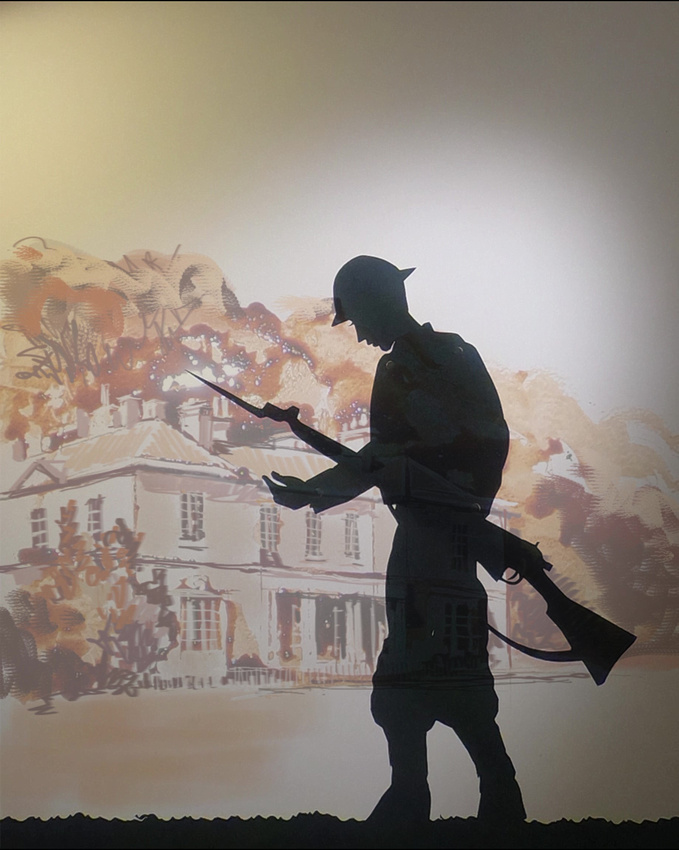 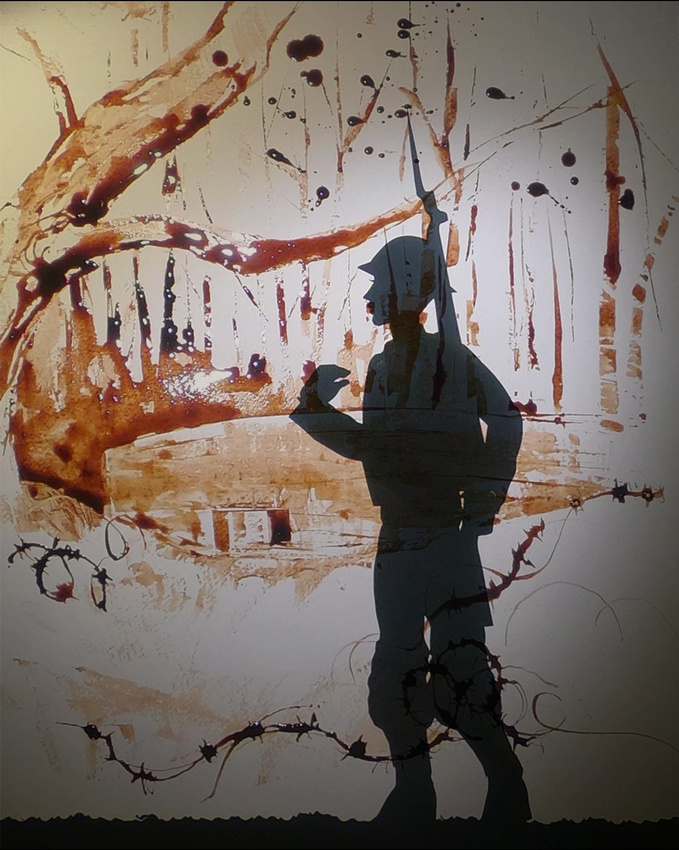 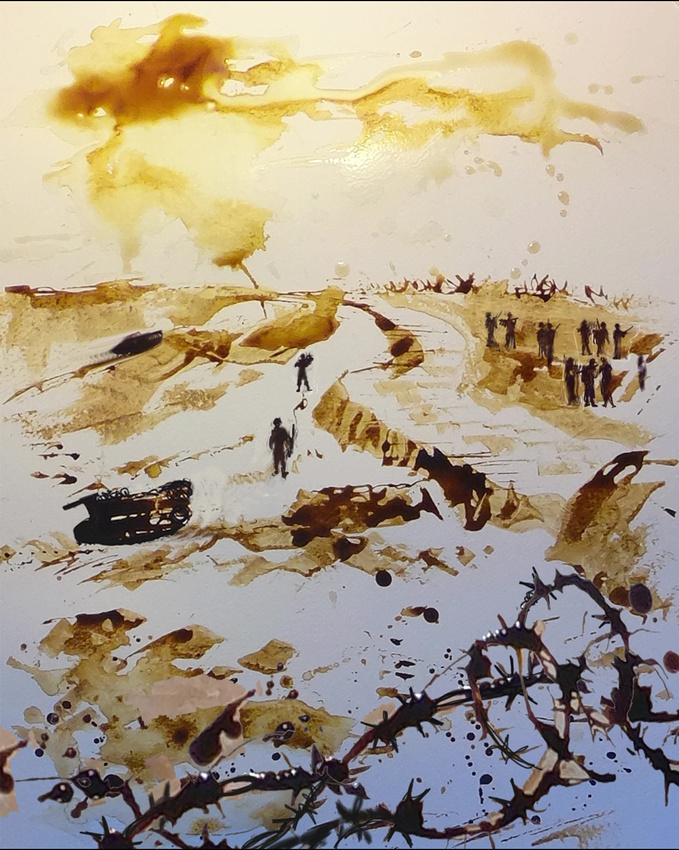 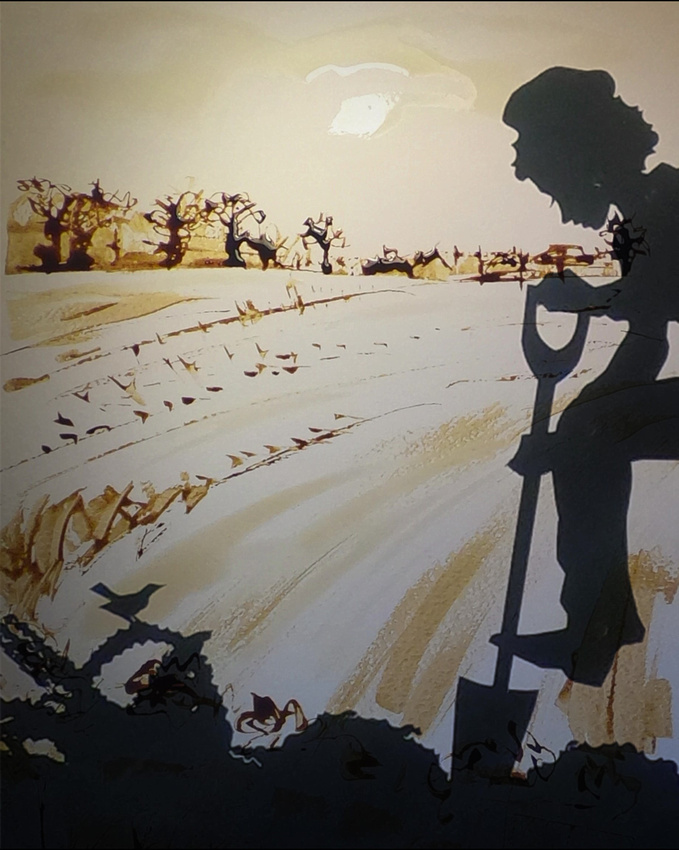 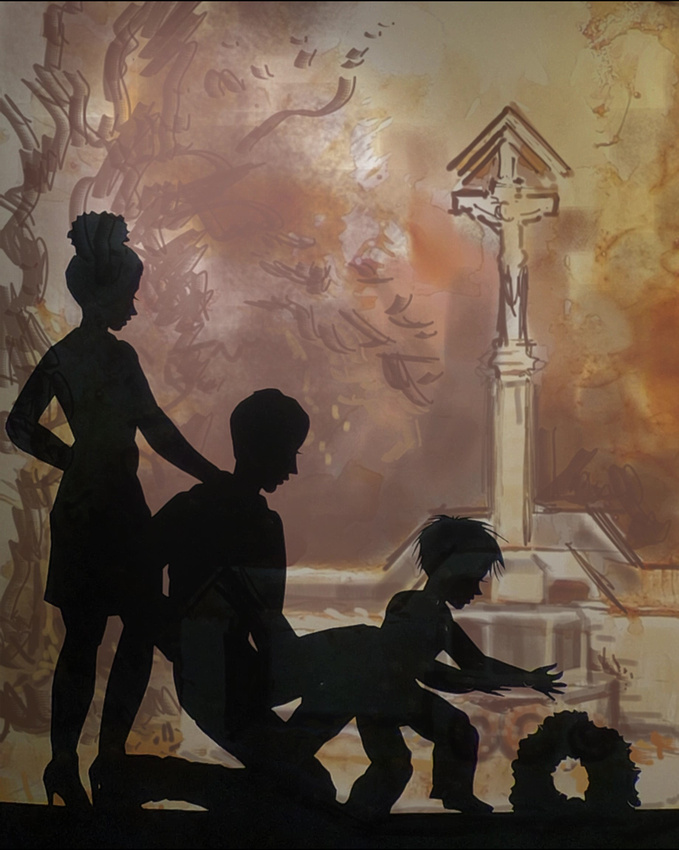 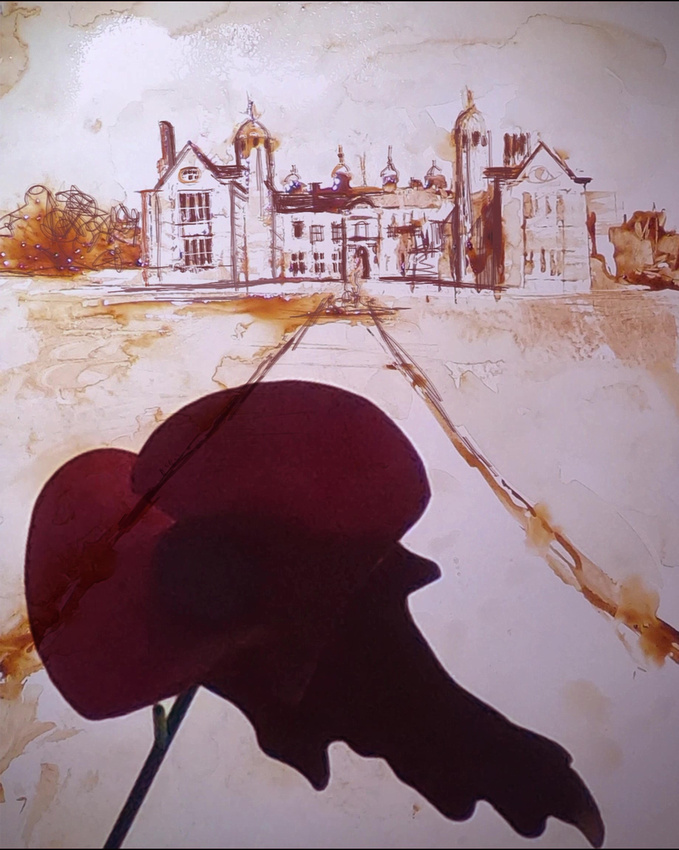 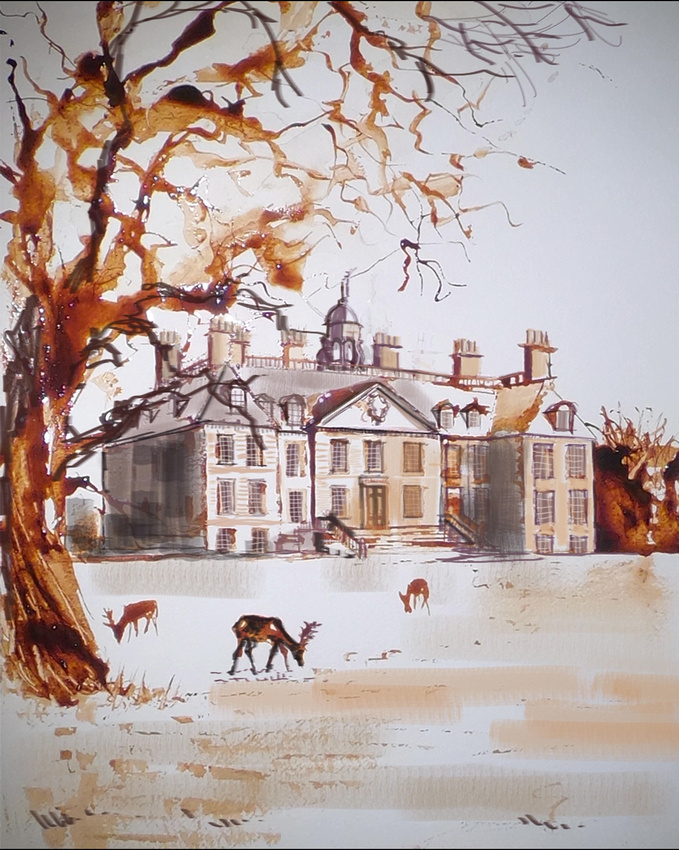 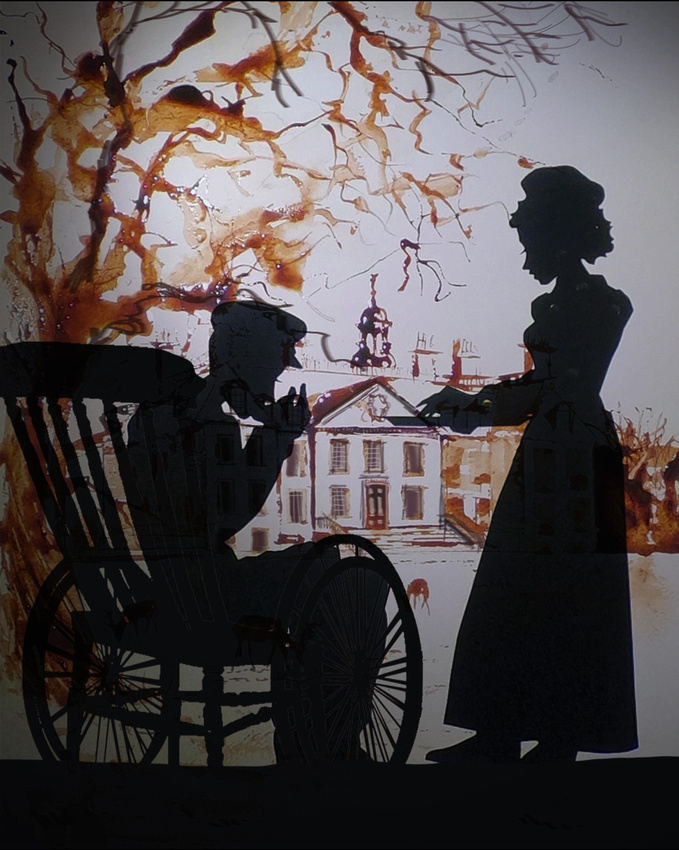