Ipswich-based artist Lois Cordelia is delighted to be part of her hometown's Summer 2016 Pigs Gone Wild art trail, thanks to the sponsorship of Ipswich Central ("Delivering a Vision for Ipswich").

She called her design for the Pigs Gone Wild trail "Pig-geswyk", a play on the name "Gippeswyk", which is the old name for Ipswich, meaning "Place of the [River] Gipping". The design features twin townscapes of Ipswich, contrasting ancient and modern, which will be painted on the two flanks of the pig in Lois's characteristically energetic speed-painting style. The design was selected to be sponsored for the Pigs Gone Wild trail by Ipswich Central, as it fits perfectly with their ethos of working to ensure a strong and prosperous future for Ipswich town centre, through promoting its history and heritage, but also enhancing its contemporary image.

Lois will be painting her pig in a public painting space in Sailmakers Shopping Centre (formerly Tower Ramparts Shopping Centre, adjacent to the main bus station in Ipswich town centre), and will welcome visitors and curious onlookers.

Dates to be announced - watch this space! 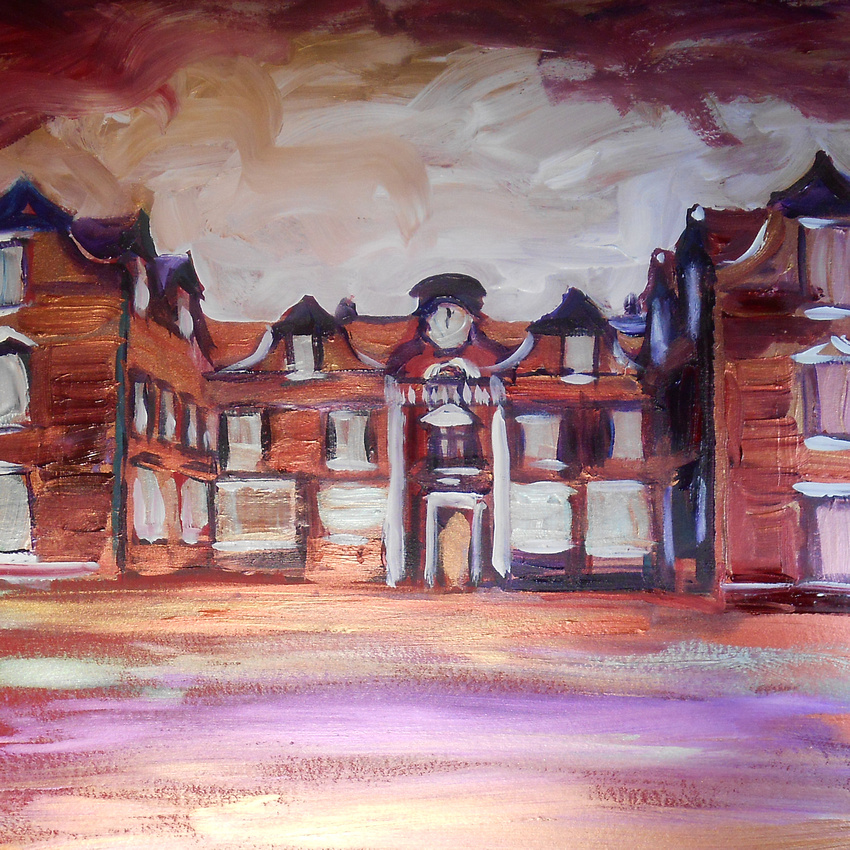