Save the date! Friday 28th April 2017, 19:00 - 22:00, at Red Rose Chain, Gippeswyk Hall, Ipswich. Tickets are now on sale for the official Ipswich launch event of a unique collaboration between local creatives Stefan Freedman and Lois Cordelia.

The official launch event on Friday 28th April will reveal many of the inspiring stories behind this collaboration as well as raising vital funds for Suffolk Refugee Support. The evening will feature a rich and varied programme, including an introductory talk by Suffolk Refugee Support, two screenings of Malka with and without subtitles, an exhibition and live speed-painting by artist Lois Cordelia, and live traditional Eastern European music and dance.

The event is being generously co-hosted by the award-winning Ipswich theatre group Red Rose Chain, whose ethos closely matches that of the Malka project: "Many of our practitioners and volunteers are those whose lives have been turned around by Red Rose Chain. We believe in change and have created a finely balanced, welcoming and creative environment which nurtures our participants, builds their self-esteem and radically improves their life."

Malka is a non-profit film that aims to reach out to the public and promote empathy and understanding of refugees, seen through the eyes of a child. 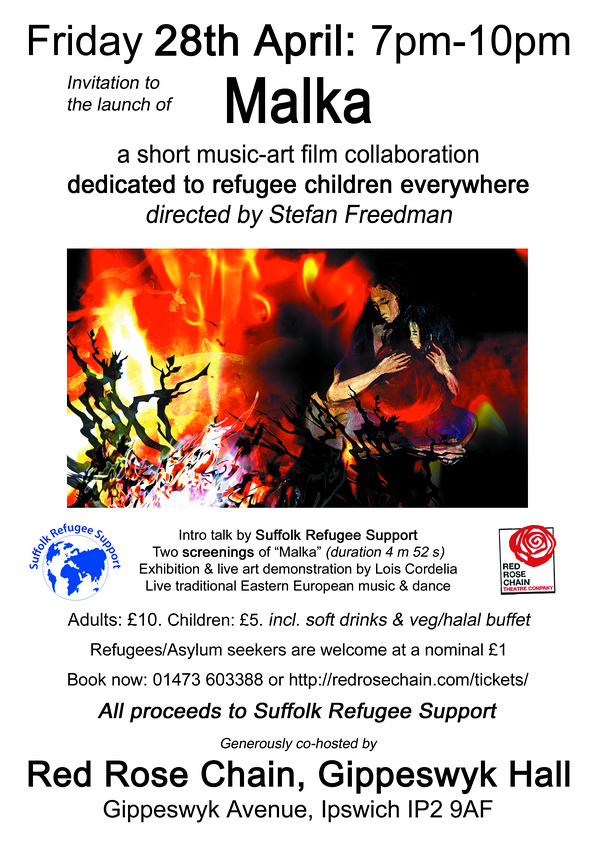 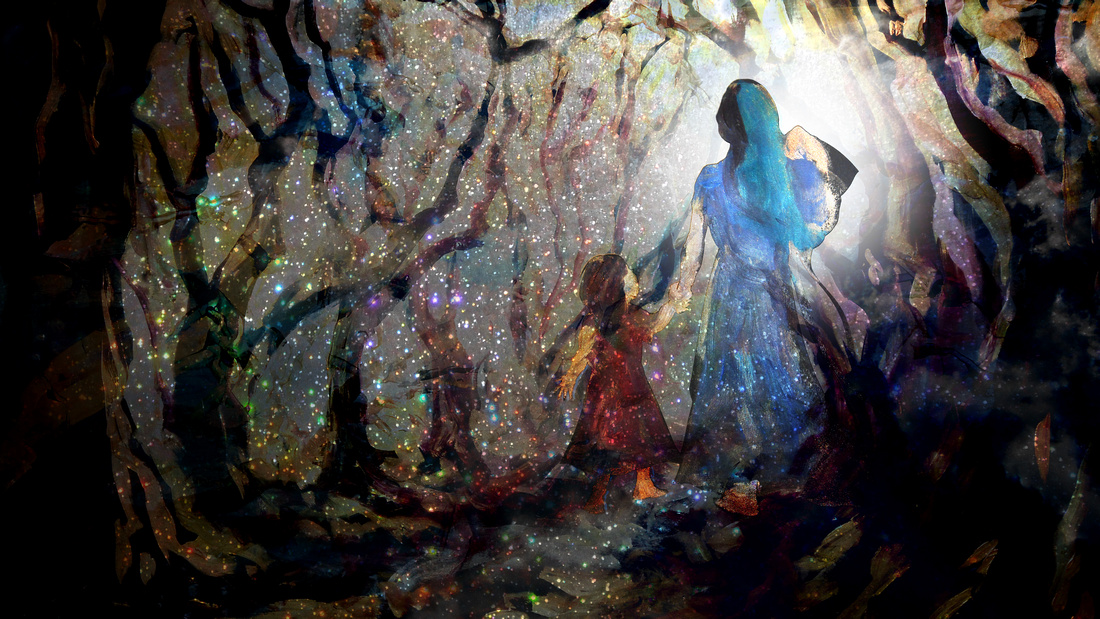