A heartfelt thanks to everyone who helped make our third Malka-inspired fundraiser (Norwich, Sunday 4th March 2018) such a beautiful, memorable and successful event: together, we raised around £1300 for the vital work of the Norwich Refugee support charity New Routes, a vibrant local charity working to settle and integrate refugees.

The richly varied programme included live acoustic music and singing by The Fire Doves, a number of traditional circle folk dances with live accompaniment by zesty band Zaramo (including Norwich-based singer Sebastiana Black, whose haunting vocals bring the little girl Malka's journey to life in the film), a number of acoustic songs with guitar sung by Salman Toheed of Blasian, a reading of two poems by an Egyptian Norwich resident, an introductory talk by New Routes, a double screening of Malka (with and without subtitles), an exhibition of the artwork featured in the film and live speed-painting by Lois Cordelia, and a generous buffet of finger-foods and cake.

At its official launch in Ipswich in April 2017, the Malka film raised more than £1000 for Suffolk Refugee Support. Malka is a short non-profit film that aims to reach out to the public and promote empathy and understanding of refugees, seen through the eyes of a child. A second fundraiser event at the Angel Cafe in Diss in July 2017 raised more than £600 in addition for the Hoxne based charity Next Stop Symi which takes vital supplies to trapped refugees on the Greek island of Symi and elsewhere. During Autumn 2017, the film was selected for screening as part of three international film festivals, including  the Symi International Film Festival in Greece, Woodengate Film Festival in Maramures County, Romania, and the Documentaries Without Borders Festival in Delaware, USA. 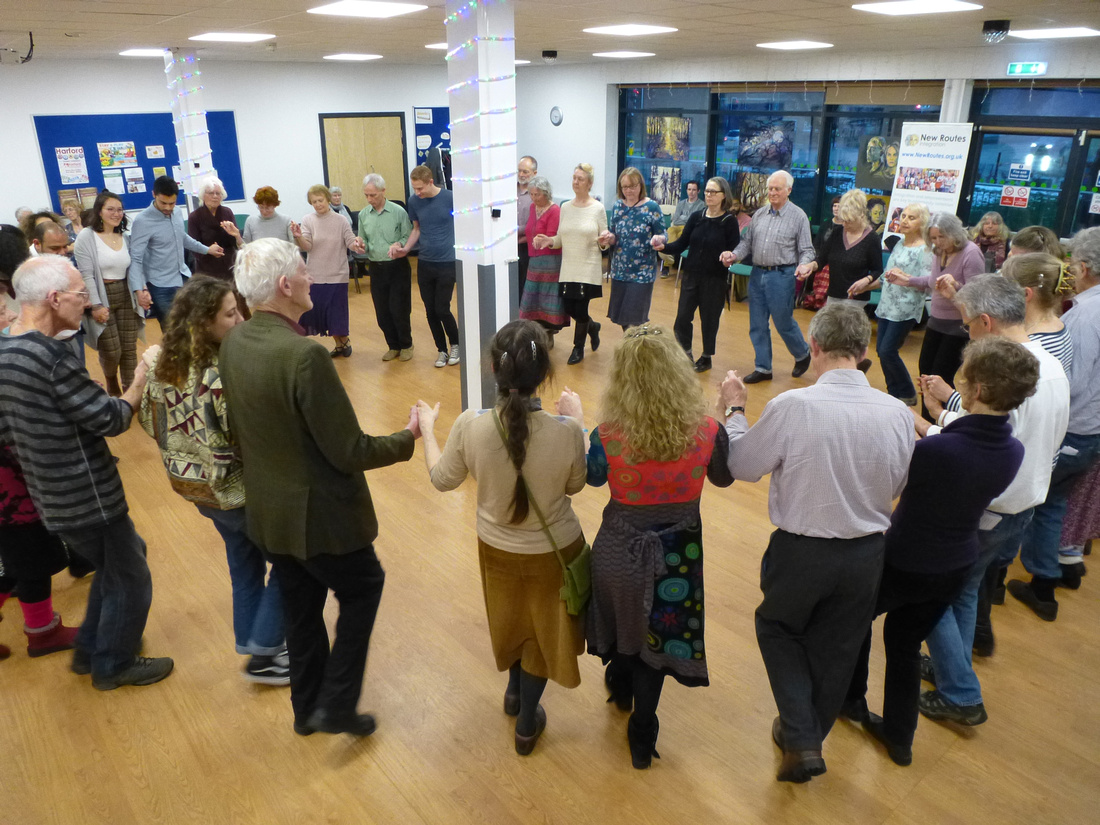 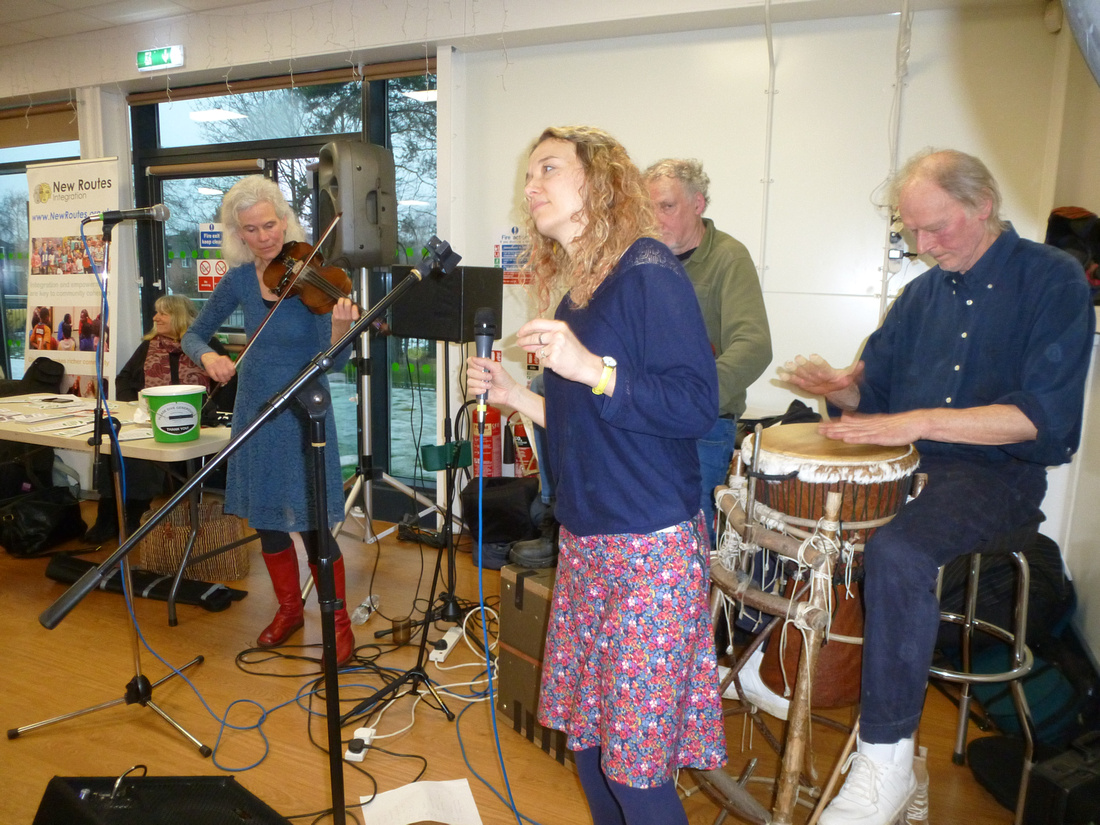 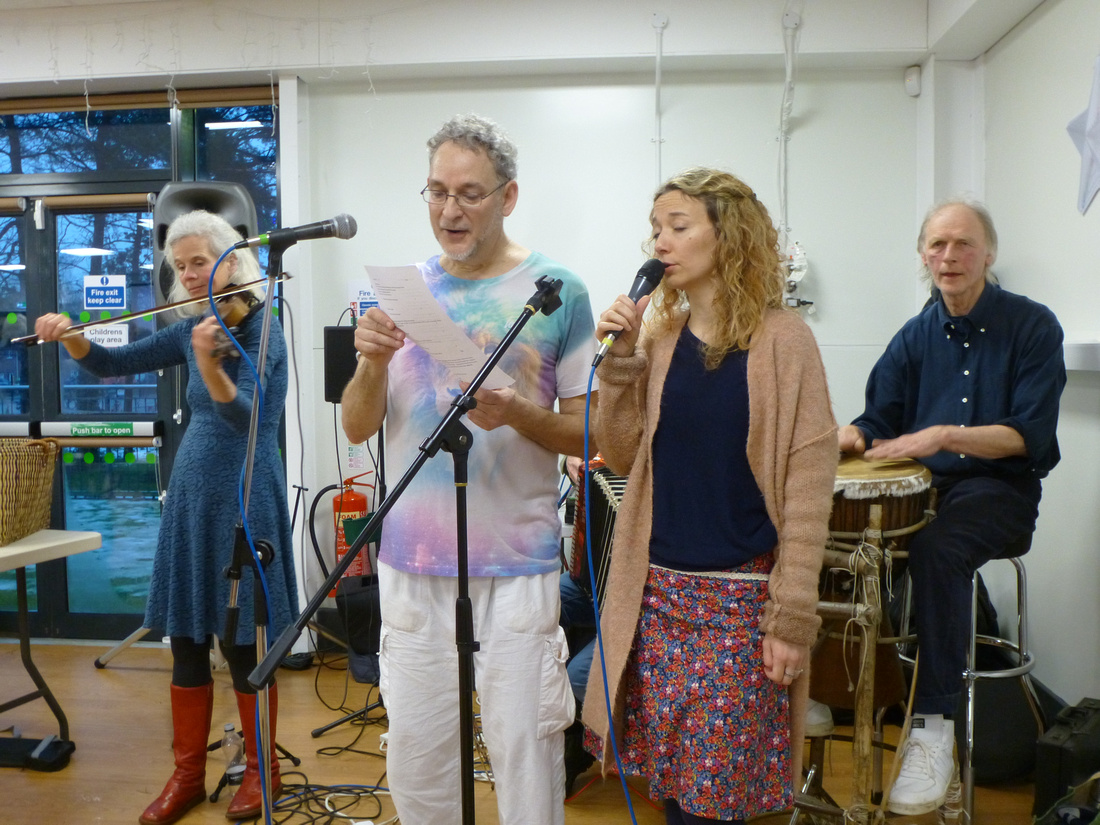 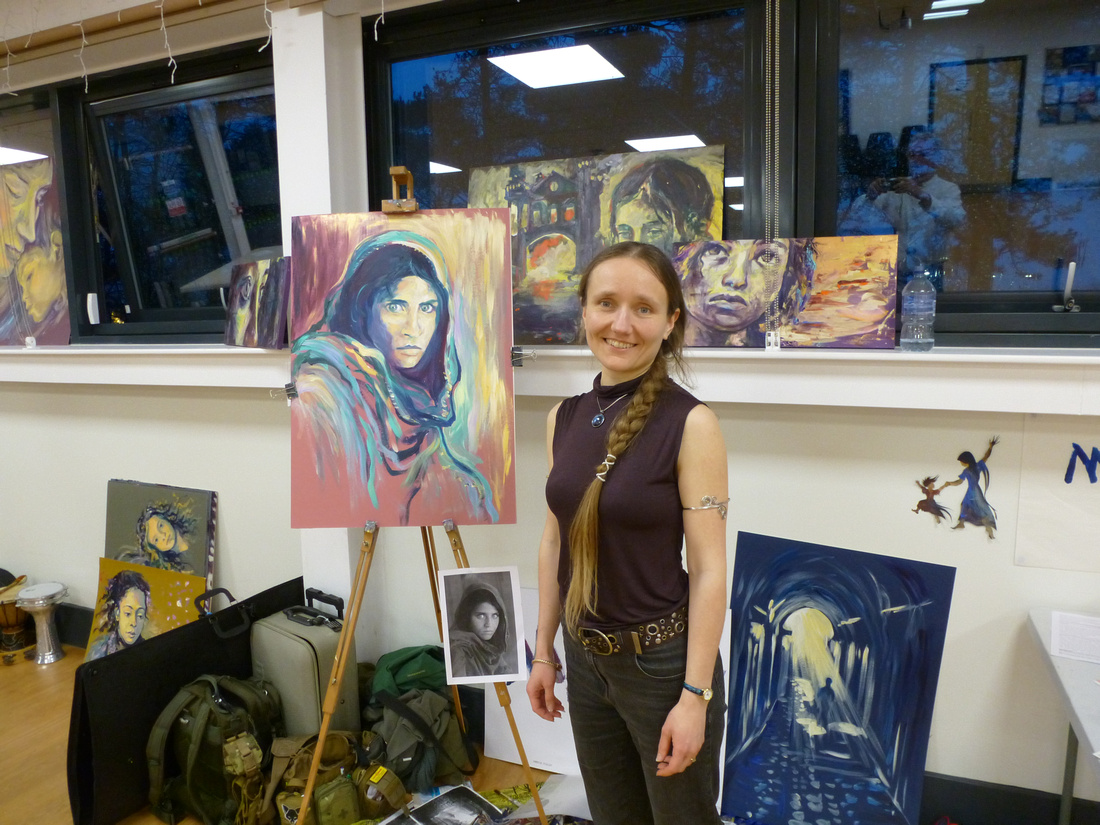 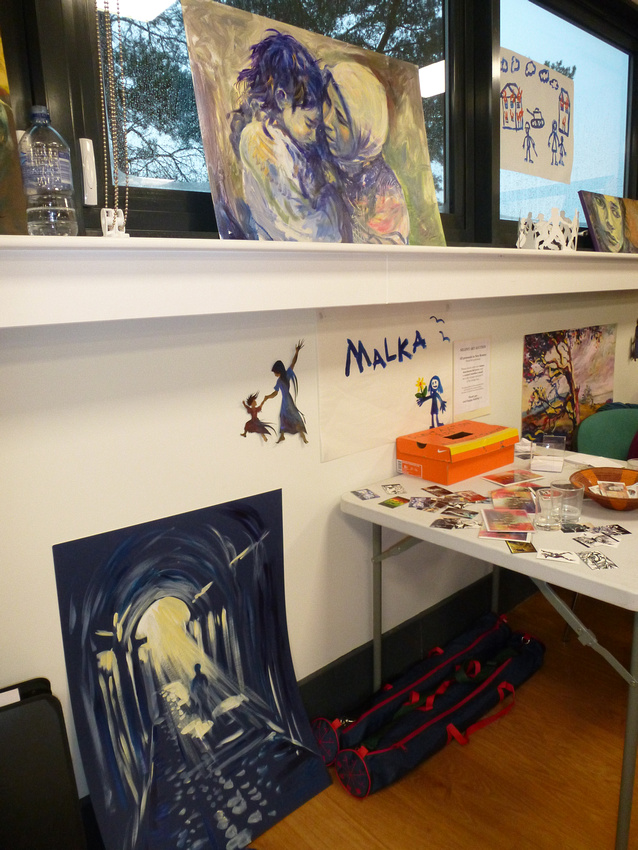 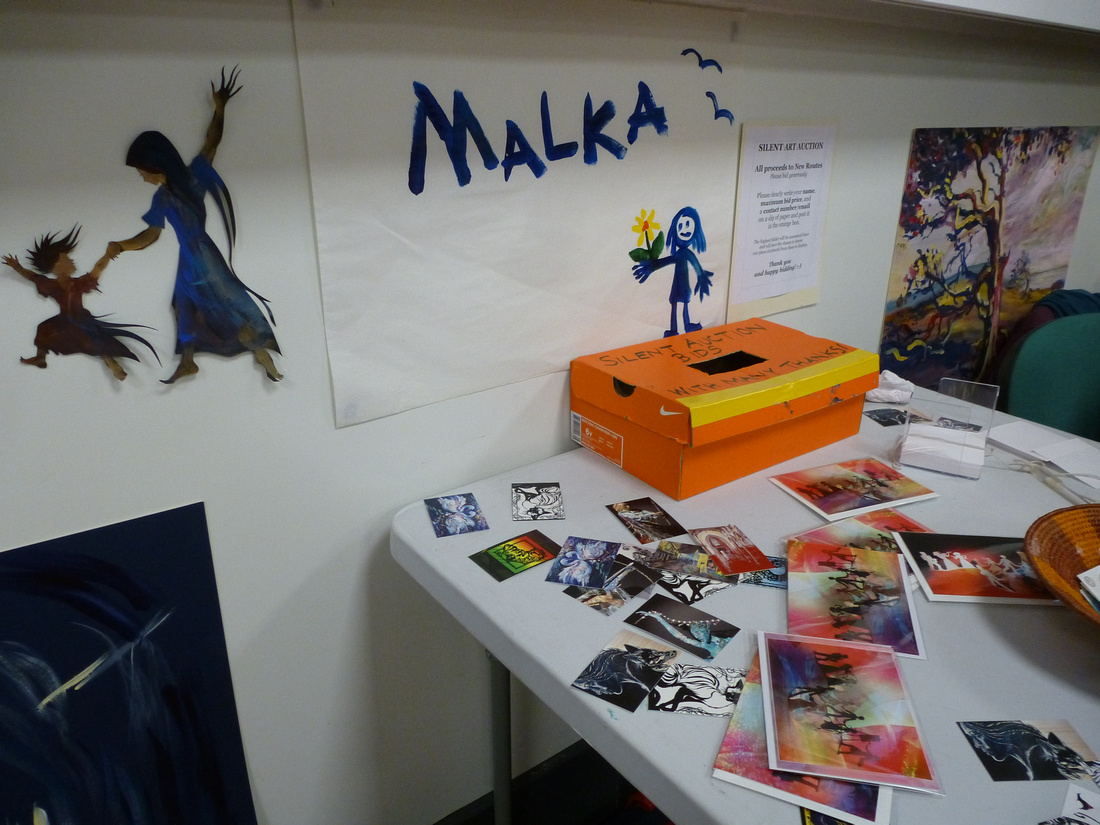 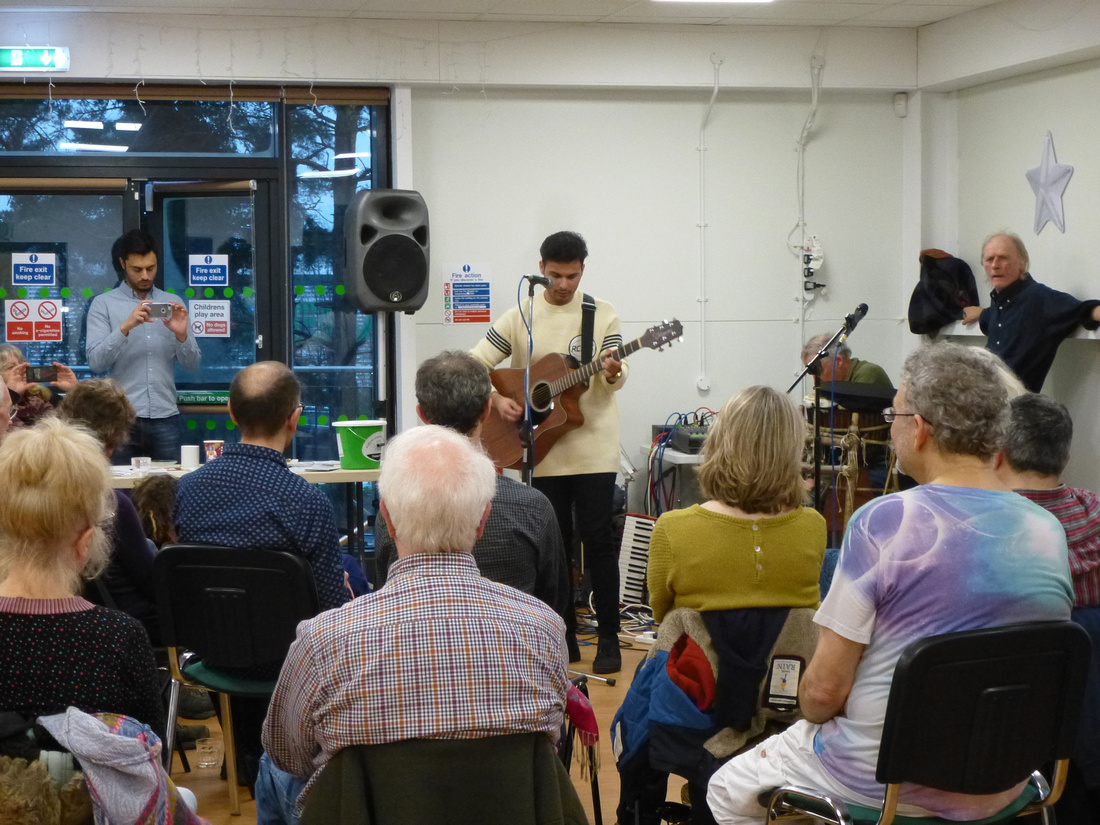 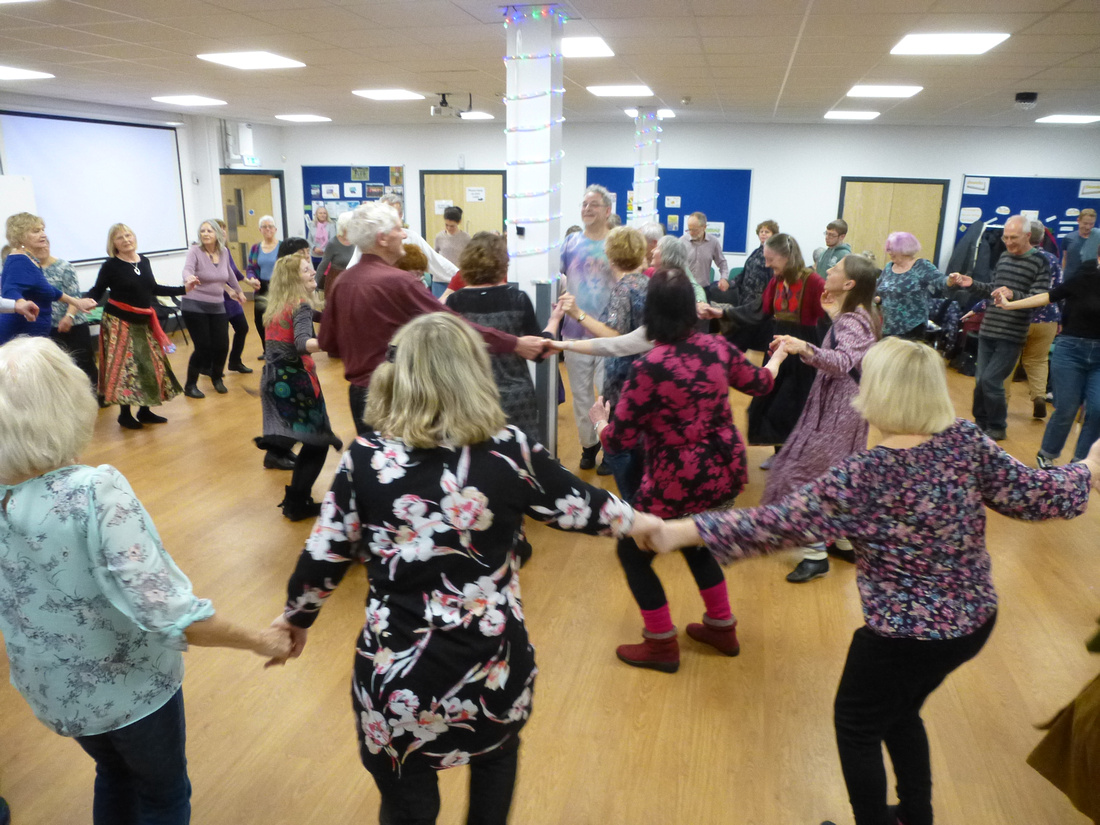 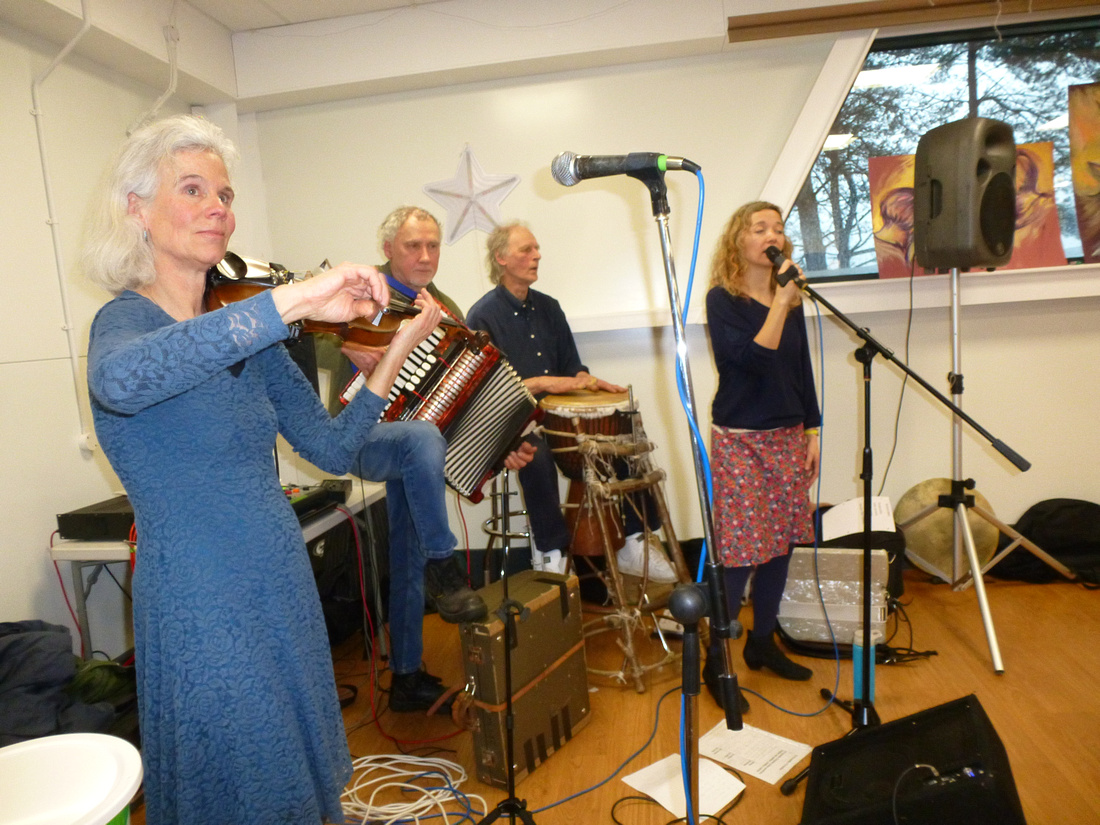 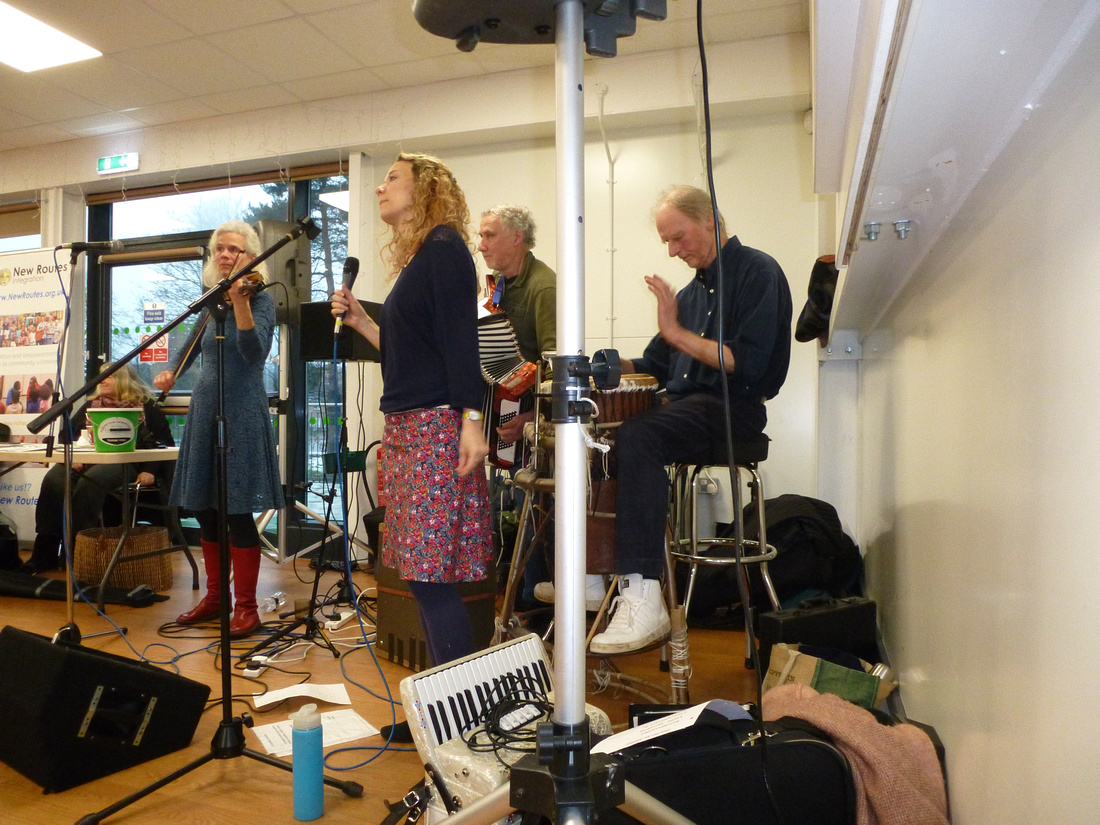 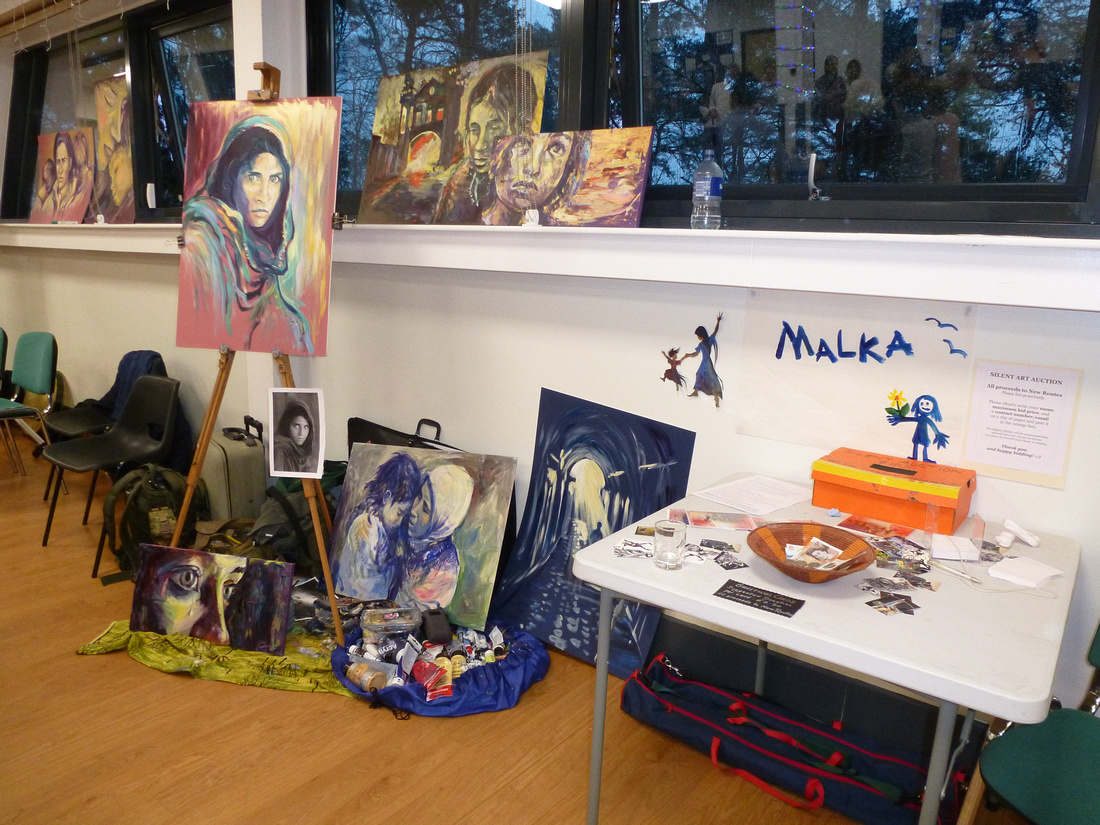