Where do you go to buy giant Ducks? Let's Go Quackers!

Ten giant Ducks will form part of Let's Go Quackers, a fun family-orientated art trail coming to Ironbridge in Summer 2018 and then moving to Southwater, Telford to coincide with Telford's Carnival of Giants event, bringing smiles to visitors young and old alike, and raising valuable funds for local charities (Severn Hospice and the Jayne Sargent Foundation). The trail is the idea of local resident Julie Ward, who has worked tirelessly to bring her dream to life, successfully securing an impressive bid from Telford & Wrekin Council's Pride in Your High Street fund to ensure that the trail goes ahead.

Each of the Ducks will be hand-painted by an artist, either working to their own design, or in collaboration with local school children or students and others who have submitted a design for one of the Ducks. The trail organisers received an overwhelming 750+ design submissions for the 10 Ducks. It was an extremely difficult decision to choose just 10 designs to appeal to every age group and to reflect the local history and heritage of Telford and Ironbridge. The full list of artists includes: Nicky Meecham, Jenny Leonard, Donna Newman, Alicia Hollis, Traci Moss, Jackie Coyle, Shropshire Fine Art, Lois Cordelia, Lizzie Moretti and Megan Evans.

Ipswich artist Lois Cordelia will travel to Telford in April 2018 to paint a steampunk-fairytale inspired design onto one of the Ducks: Once Upon a Fairytale. Lois is very excited to have been chosen as one of the artists for Let's Go Quackers, and to be bringing her design to life for the trail. The steampunk theme of her design was partly inspired by the history of Ironbridge and Telford and their links with the Industrial Revolution, and partly by the distinctive steampunk-style goggles of the Duck statues themselves. Combining a quirky mix of imagery in her characteristic black silhouette style on a rich antique gold background, Lois hopes her design will appeal to trail visitors of every age-group, allowing them to spot lots of fun and unexpected details.

Note:
Once Upon a Fairytale is currently still available for sponsorship (in part or as a whole) by a local business or individual. Sponsorship packages start at only £160 per single board, or £1200 to sponsor the whole Duck, which will be prominently sited in Ironbridge, World Heritage site, for 8 weeks of the first part of the trail, then moving to Southwater, Telford (the heart of Telford), outside Telford’s Shopping Centre, to showcase the Ducks further linking to the Carnival of Giants event also celebrating Telford’s 50th Anniversary. The trail will attract many visitors. If you or your business are interested in having your name, logo and message on a billboard attached to the plinth at the base of the Duck and supporting this exciting venture in aid of fantastic local causes, please don't hesitate to contact Julie Ward: [email protected] or 07966520537. 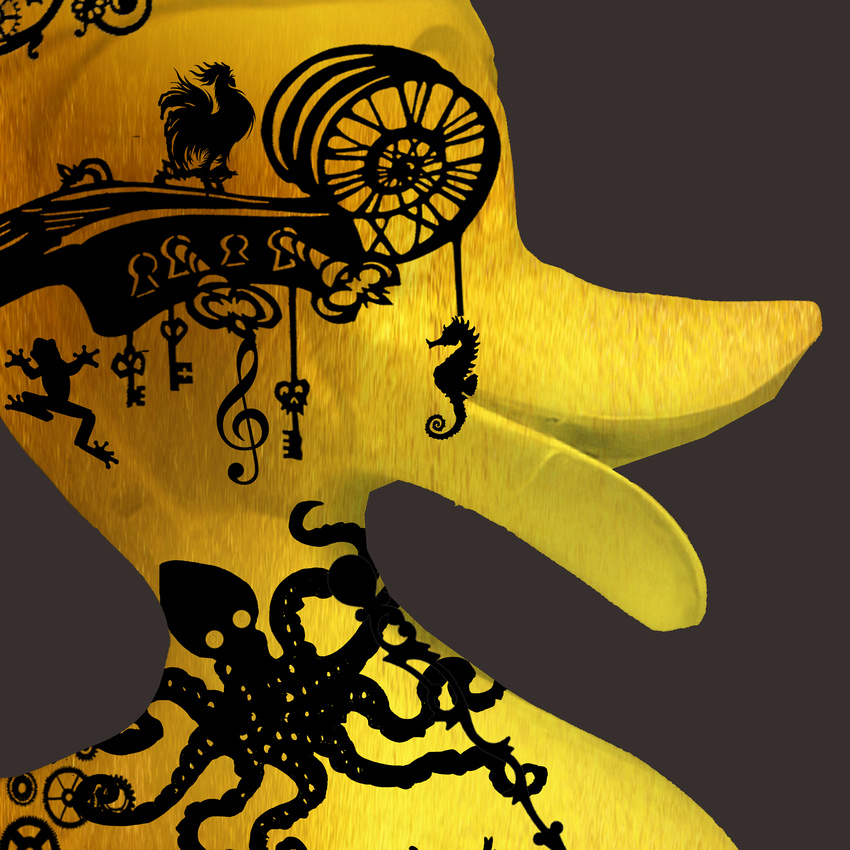 Above: Sneak preview of Once Upon A Fairytale ... Lois is not allowed to reveal the full design until the trail goes live. Watch this space...!

“My plan now is to get business sponsorship for each duck and work with local artists, community groups, schools and others to submit fun designs to decorate the ducks that reflect Telford. The most important thing to me is that they bring fun to our community, visitors to Ironbridge and smiles to everyone’s faces.” 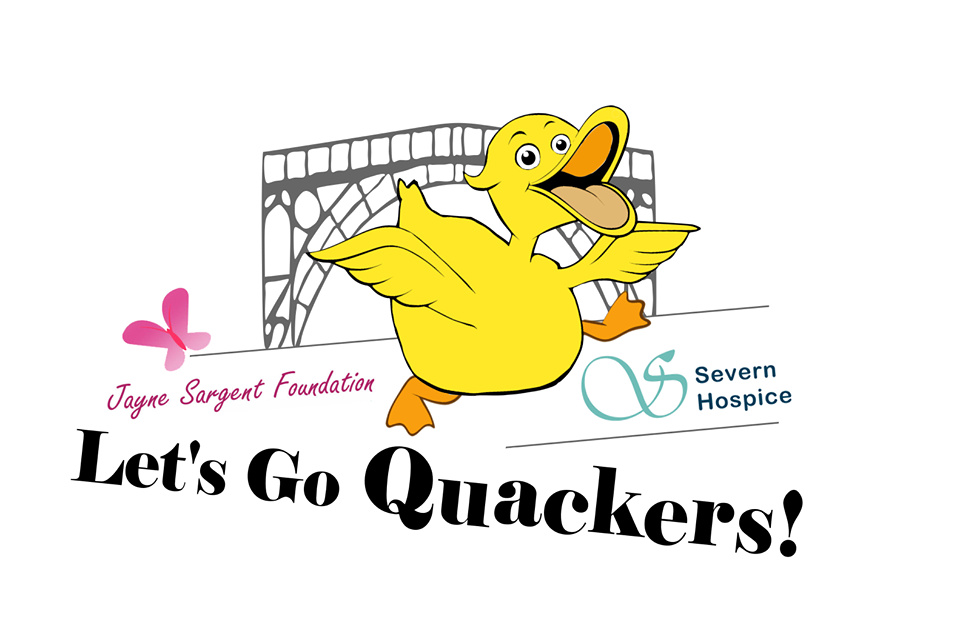 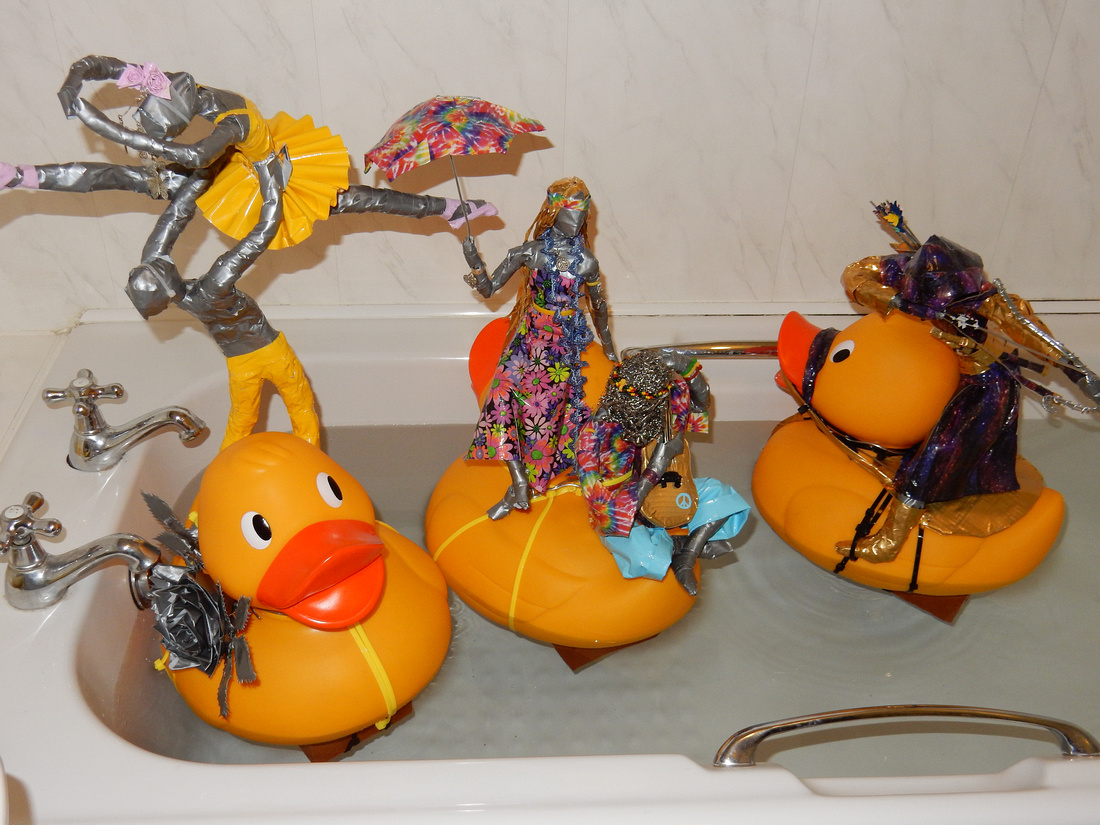 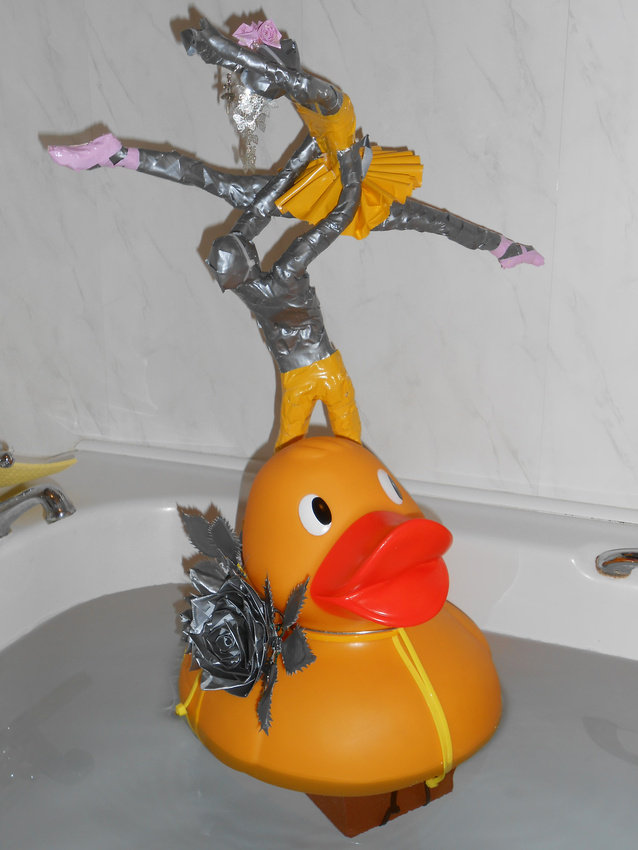 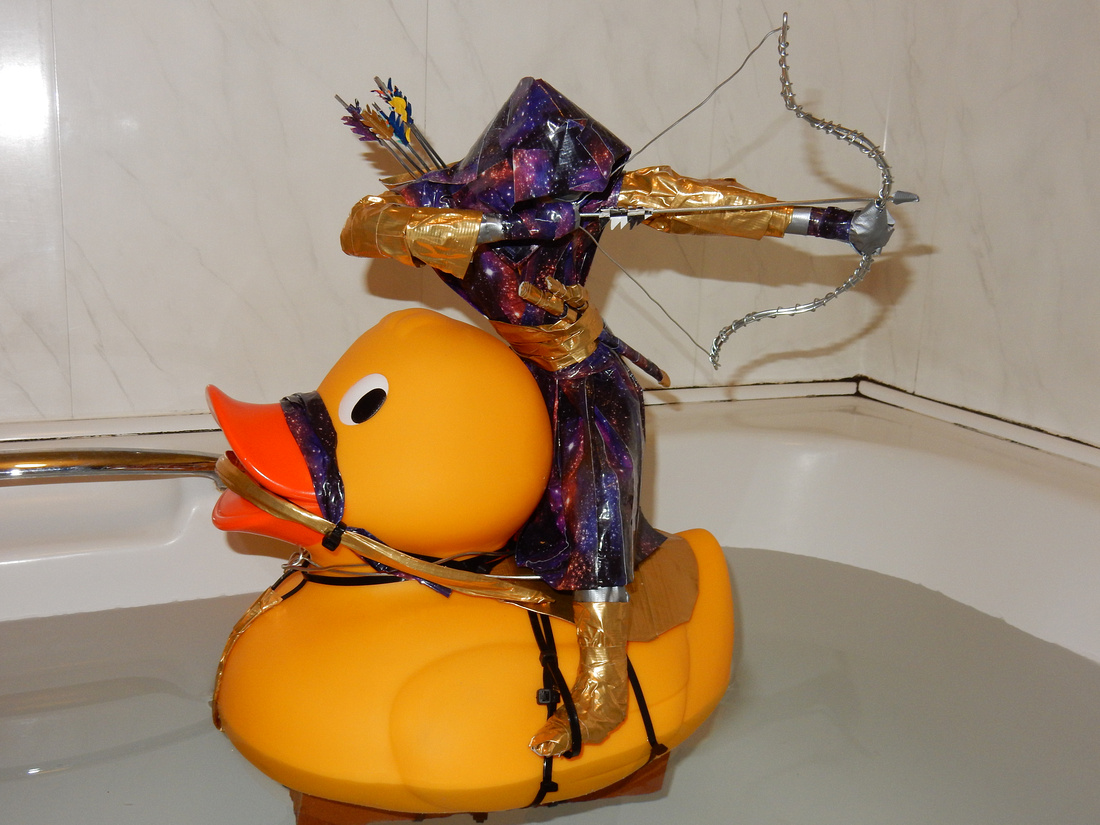